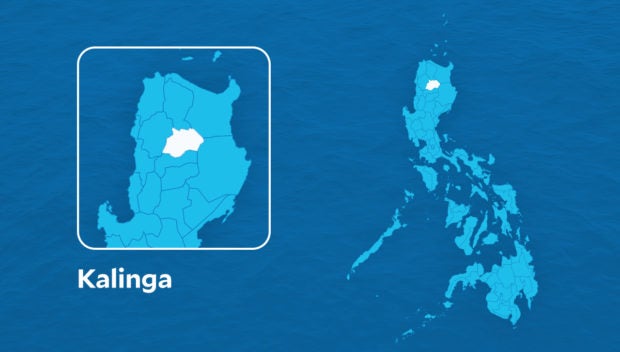 TUGUEGARAO CITY — A small-scale miner died after being trapped when a cave in Pasil town, Kalinga province, collapsed Sunday, Dec. 4.

In a phone interview, Gayamos said emergency responders recovered Bag-ayan’s body a few hours after being trapped in the collapsed cave in Barangay Galdang.

Bag-ayan’s remains were brought to his house, also in Galdang. INQ

Rains cause landslides, mine tunnel collapse up north