Students back Nemenzo as next UP president | Inquirer News

Students back Nemenzo as next UP president 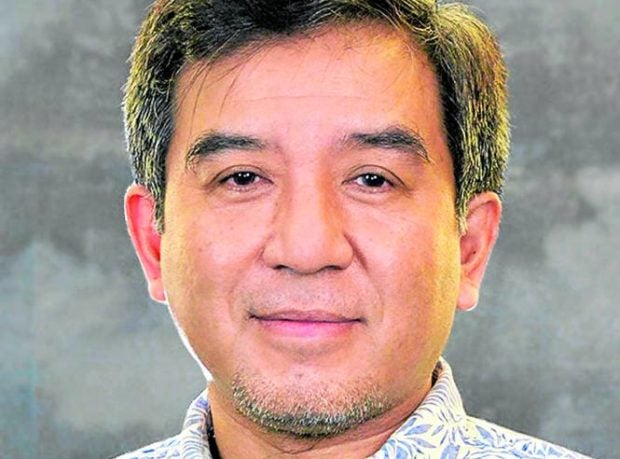 MANILA, Philippines — The official student organization and publication of the University of the Philippines (UP) Diliman have endorsed their chancellor, Fidel Nemenzo, for the university presidency, saying he is the only qualified candidate who can protect the things UP holds dearest: academic freedom and democratic values.

In separate statements, the Philippine Collegian and the UP Diliman Student Council said they believed Nemenzo would be able to lead UP as it navigates critical challenges to its stature as the country’s premier state university.

This is the first time the Collegian endorsed a nominee since 1993, when it came out in support of Nemenzo’s father, Francisco Nemenzo Jr., for the presidency.

The Collegian noted that Nemenzo was the only one who has a clear view of education in the new normal by adding to his agenda a planned review of UP’s general education program.

In particular, it also touted how UP “remained a safe haven for activists and marginalized groups” under Nemenzo’s tenure as chancellor.

“At a time when attacks on UP’s autonomy are on full throttle — the looming budget cut, the planned reimposition of mandatory military training, and various rights violations — Nemenzo has proven himself to be a staunch defender of not just academia, but also the broader sectors outside the university,” the Collegian said.

Echoing the Collegian’s sentiments, the UP Diliman Student Council also endorsed Nemenzo for his track record of being “prostudent and propeople.”

“As we recognize the present conditions of the university, the president must be militant and uncompromising in protecting and upholding the students rights and welfare of the people, especially in the looming crisis under the Marcos-Duterte administration,” the council said.

Their statements follow that of 57 national artists and scientists, as well as academics and several student organizations, who also endorsed Nemenzo as the only candidate qualified to lead the country’s premier state university

“It is our most informed and judicious view that, among the current aspirants for UP president, only UP Diliman Chancellor Fidel Nemenzo fulfills all our criteria for an ideal and exemplary academic leader,” read a joint statement signed by the likes of national artists Virgilio Almario, Benedicto Cabrera, Ryan Cayabyab and Ricky Lee; as well as former UP president Emerlinda Roman, former Education Secretary Leonor Briones and dozens of professors emeriti.

Bencab, NCCP bishops back Nemenzo for UP president

57 nat’l artists, scientists, other academics endorse Nemenzo for UP presidency

UP Diliman crowd cheers as Nemenzo succeeds Tan as chancellor

TAGS: Fidel Nemenzo, University of the Philippines, UP president