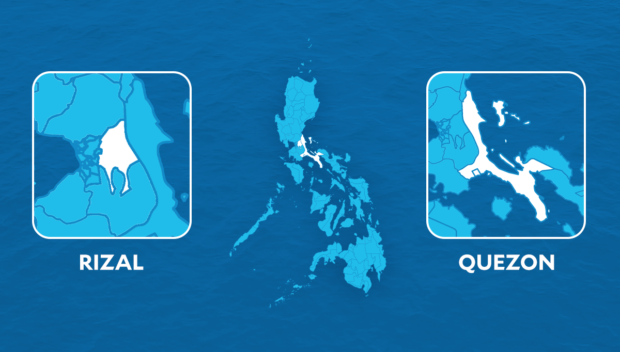 LUCENA CITY – Police anti-narcotics operatives on Sunday arrested four suspects on the drug watch list and seized more than P351,000 worth of shabu in buy-bust operations in Rizal and Quezon provinces.

The Region 4A police reported that members of the Rizal police drug enforcement unit collared Felipe Galono and Daria Jane Dawal around 3:15 a.m. in a sting operation in Barangay (village) Maly in San Mateo town.

The police found the suspects in possession of 11 sachets of meth weighing 45 grams with an estimated Dangerous Drugs Board (DDB) value of P306,000.

The suspects yielded three sachets of shabu with a DDB value of P45,084.

All arrested suspects were tagged as street-level drug pushers in their respective localities.