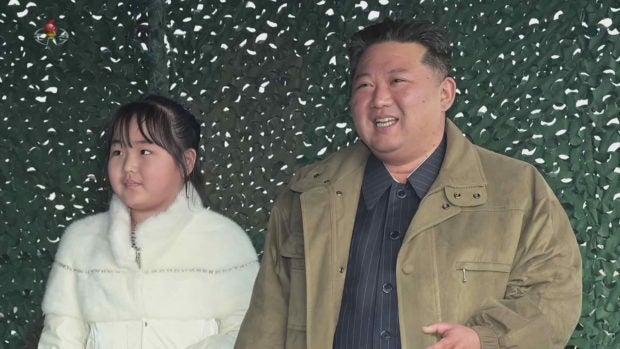 SEOUL — Since weeks ago when Kim Jong-un revealed his 10-year-old daughter Kim Ju-ae to the world openly for the first time, her fashion style has proven to be an instant hit in North Korea, and her styling seems to be sending young North Koreans abuzz.

The Rodong Sinmun, an organ of the ruling Workers’ Party of Korea, published pictures of North Korean women in white and pink padding jackets similar to that previously worn by Kim’s daughter when they inspected the launch of an intercontinental ballistic missile, on the sixth page of its newspapers on Thursday.

According to Joung Eun-lee, a researcher at the Korea Institute for National Unification in Seoul, Ju-ae is believed to be following in the footsteps of her mother, Ri Sol-ju, in terms of how she influenced women in the North to fill their wardrobes with voguish dresses after being seen in similar outfits when she accompanied her husband.

The newspaper also highlighted the importance of dressing “beautifully” and “diversely” according to the season with distinct characteristics, saying it would add vibrancy and emotion to the lives of North Koreans. 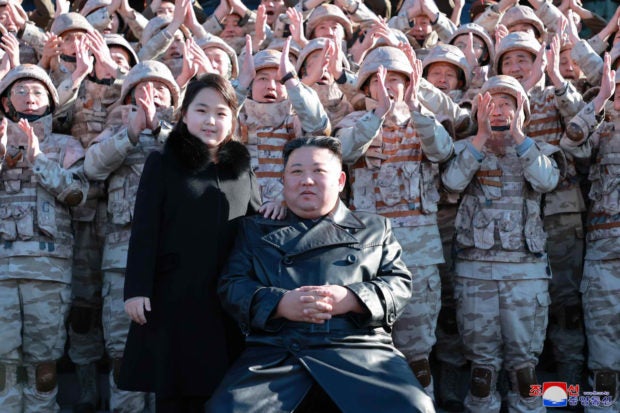 The 10-year-old styled herself like her mother when she inspected the testing site with her father. Like Ri, Ju-ae was photographed alternatively wearing a white coat with white fur and black with black alongside her father, reminiscent of her mother’s fashion style in the 2010s.

Ri infused a new wave of change after being photographed in modern Western-style dresses and clothes, including short skirts with high heels while carrying handbags from high-end brands like Christian Dior, in a country where dress codes are stiffly enforced.