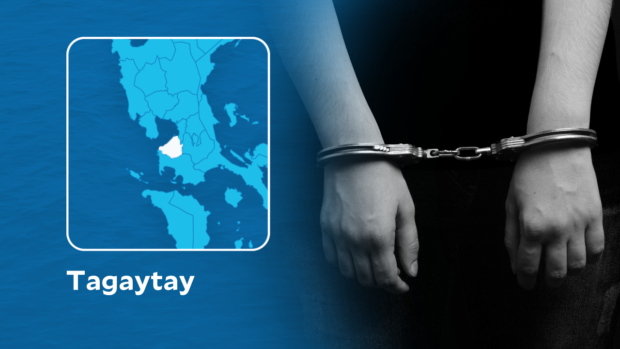 At 10:40 p.m. on Tuesday, two gunmen barged into the house of Jessica Tambado, 28, and Lani Caya, 26, at Barangay Talisay in Tiaong and repeatedly shot the two women.

The men fled aboard a vehicle and left their targets dead.

Investigators eyed a “love triangle” or “jealousy” as the possible motive behind the shooting.

Footage from a closed-circuit television (CCTV) camera in the vicinity of the crime scene showed a white Toyota Altis leaving the area immediately after the shooting.

The police tracked down the vehicle that led them to the house of Laigo in Tagaytay City.

Recovered from the scene were a Glock.40 Gen 4 pistol with seven bullets and a caliber .45 pistol with four bullets allegedly used in the shooting.

Laigo reportedly admitted to investigators that he had an affair with Caya and was enraged after learning that the victim was having love affairs with other men.

The report also said that Laigo felt betrayed after spending millions of pesos and entrusting some of his properties to Caya.

Police tagged Laigo and Malabanan as the shooters while De Guzman drove the getaway car.

The suspects were detained in the Tiaong police jail and were facing corresponding criminal charges. INQ