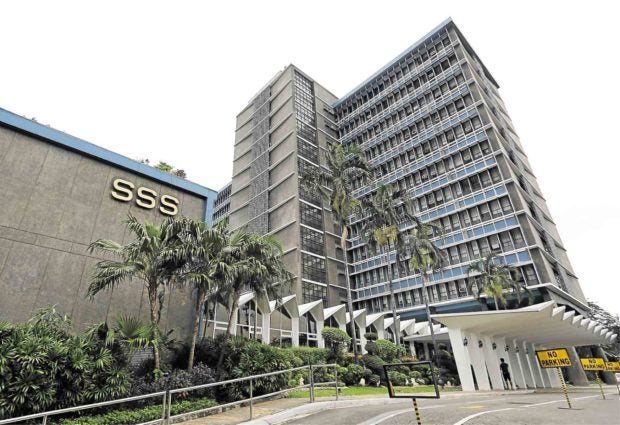 SSS Chief Executive Officer Michael Regino said in an announcement on Thursday that P29.74 billion worth of funds have been set aside for the benefits of 3.36 million pensioners.

MANILA, Philippines — Pensioners, get your Christmas plans in motion early.

The Social Security System (SSS) will release its 13th-month benefits and monthly pensions of qualified members during the first week of December.

SSS Chief Executive Officer Michael Regino said in an announcement on Thursday that P29.74 billion worth of funds have been set aside for the benefits of 3.36 million pensioners.

“This year, we have also pushed for the early crediting of the 13th month and December 2022 pensions so that our pensioners can withdraw them ahead of the holiday rush,” Regino said.

The first batch of the release of pensions would start on December 1, SSS said.

Meanwhile, the second batch would start on December 4, so pensioners who are scheduled to receive between December 16 to December 31 would get it earlier. Since December 4 falls on a Sunday, it will be released on Friday, December 2.

“Since December 4, 2022, falls on a Sunday, pensioners who are set to receive their pensions on the said date can expect that these will be credited to their account starting on the last working day before it, which is December 2, 2022,” SSS said.

“The SSS requested its accredited non-PESONet participating banks to release the said pensions to their SSS-pensioner clients no later than December 4, 2022. It has also requested the Philippine Postal Corporation to expedite the delivery of the checks of its pensioners who are receiving their pensions in this manner,” it added.

According to Regino, the practice is part of SSS thanking pensioners for their support during their working years.

“Since December 1988, we have been granting our pensioners the 13th-month pension, equivalent to their respective monthly pensions. This additional financial assistance or Christmas gift is our way of thanking them for their support to the SSS during their working years,” he added.