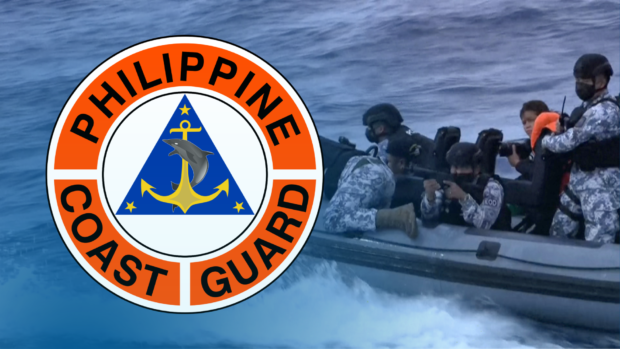 Authorities suspect the Badjaos —  sea gypsies scattered throughout Tawi Tawi, Sulu, Basilan, and some coastal areas of Zamboanga City — are being trafficked by syndicates taking advantage of their poverty.

A day before, Social Welfare Secretary Erwin Tulfo went to Zamboanga City to discuss the problem with Commodore Marco Antonio Gines, commander of the Southwestern Mindanao District of the PCG.

Gines vowed that the PCG would coordinate with local governments and conduct tighter inspections at the ports.

On Wednesday, Balilio told reporters in a Viber message thread that the background checks would be coordinated with the Department of Social Welfare and Development (DSWD) and local governments.

“If there’s reasonable ground [to block them], they will not be allowed to board. Our agreement with the DSWD is to be meticulous with suspicious travelers,” Balilio said in Filipino.

So far, the PCG has not barred any passengers headed for Manila, he said.

Last Nov. 18, the DSWD rounded up about a hundred Badjaos roaming the streets of Manila. Tulfo said the local welfare offices where they came from would give them P10,000 each to serve as livelihood capital so that they would not have to beg. They were given food and ferry tickets before being sent back home.

DSWD: Badjao mendicants earn as much as ₱5,000 a day