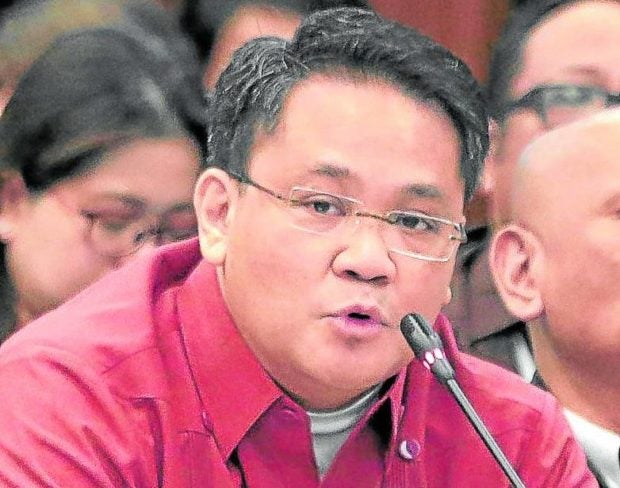 MANILA, Philippines — The powerful Commission on Appointments (CA) on Tuesday confirmed the ad-interim appointment of Gamaliel Cordoba as the chairman of the Commission on Audit (COA).

The CA panel on constitutional commissions and offices deliberated and recommended Cordoba’s appointment for confirmation.

The panel started deliberating on Cordoba’s appointment last week. However, the hearing was suspended after a heated exchange between Senator Risa Hontiveros and Sagip Party-list Rep. Rodante Marcoleta on the shutdown of ABS-CBN Corp.

During the hearing, Cordoba said there are around 4,000 pending cases in the COA and he believes that they may resolve it in two years.

He also said the COA has already coordinated with the resident auditors of the Department of Health on the audit of the COVID-19 vaccine procurement deals.

Before being COA chairman, Cordoba served as the National Telecommunications Commission (NTC) commissioner.

During his stint as NTC chief, ABS-CBN was ordered to cease operations.