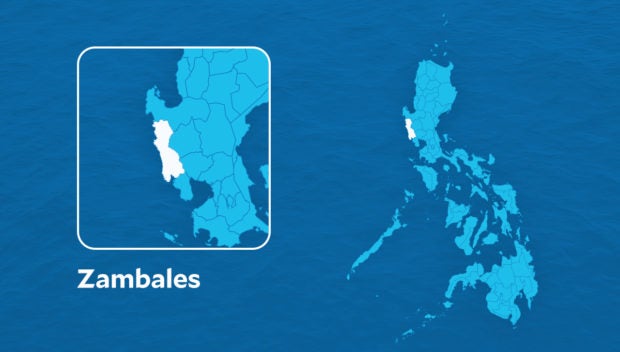 In a report, the Police Regional Office 3 (PRO3) said a former NPA member helped the government forces trace the area at Barangay Loob-Bunga in Botolan town.

Troops from the 305th Maneuver Company of the Regional Mobile Force Battalion 3 recovered a rifle grenade, ammunition, food supplies, and medicine from the lair.

In Nueva Ecija province, two NPA rebels surrendered to the authorities, according to PRO3.

The rebels were identified only as “Orling” and “Enteng,” who used to be members of the “Milisya ng Bayan NPA sa Baryo.”