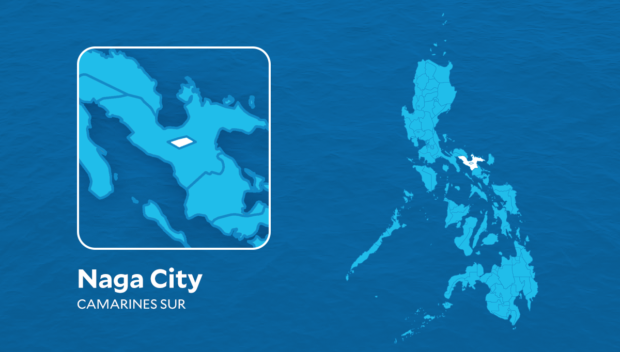 Macapagal was included in the illegal drugs watch list.

The police confiscated 15 grams of suspected shabu worth P102,000 during the operation.

Bongon said authorities flagged them down for not wearing helmets and arrested them for possession of a plastic sachet containing suspected dried marijuana leaves, a pipe, and a lighter.

The suspects were in the custody of the police for proper disposition. INQ