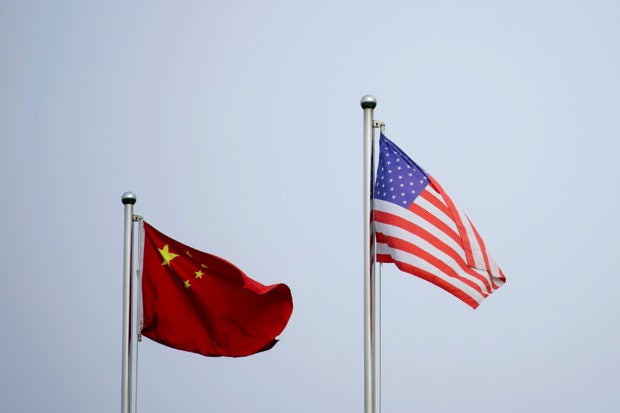 Nina Armagno, director of staff of the U.S. Space Force, said Beijing had made significant progress in developing military space technology, including in areas such as satellite communications and re-useable spacecraft, which allow countries to rapidly scale up their space programs.

“I think it’s entirely possible they could catch up and surpass us, absolutely,” Armagno said at an event in Sydney run by the Australian Strategic Policy Institute, a research organization partly funded by the U.S. and Australian governments. “The progress they’ve made has been stunning, stunningly fast.”

Historically lagging in a space race dominated by the United States and Russia, Beijing has made significant advances in recent years that have alarmed Washington and other Western nations.

Ye Peijian, the head of the Chinese Lunar Exploration Program, has likened the moon and Mars to contested islands in the South China Sea that Beijing is attempting to claim.

“[China] is the only country with both the intent to reshape the international order and increasingly, the economic, diplomatic, military and technological power to achieve that objective,” Armagno said.

Along with Russia, China has also conducted “reckless” missile tests that have created dangerous amounts of space debris in recent years, Armagno said.

“These debris fields threatened all of our systems in space, and these systems are vital to all nations’ security, economic and scientific interests,” she said.

Founded in 2019 in part as an attempt to counter the rising capabilities of China, the Space Force is the fourth branch of the U.S. military, with Armagno serving as its first permanent leader. It is set to launch three astronauts to its new space station on Tuesday.