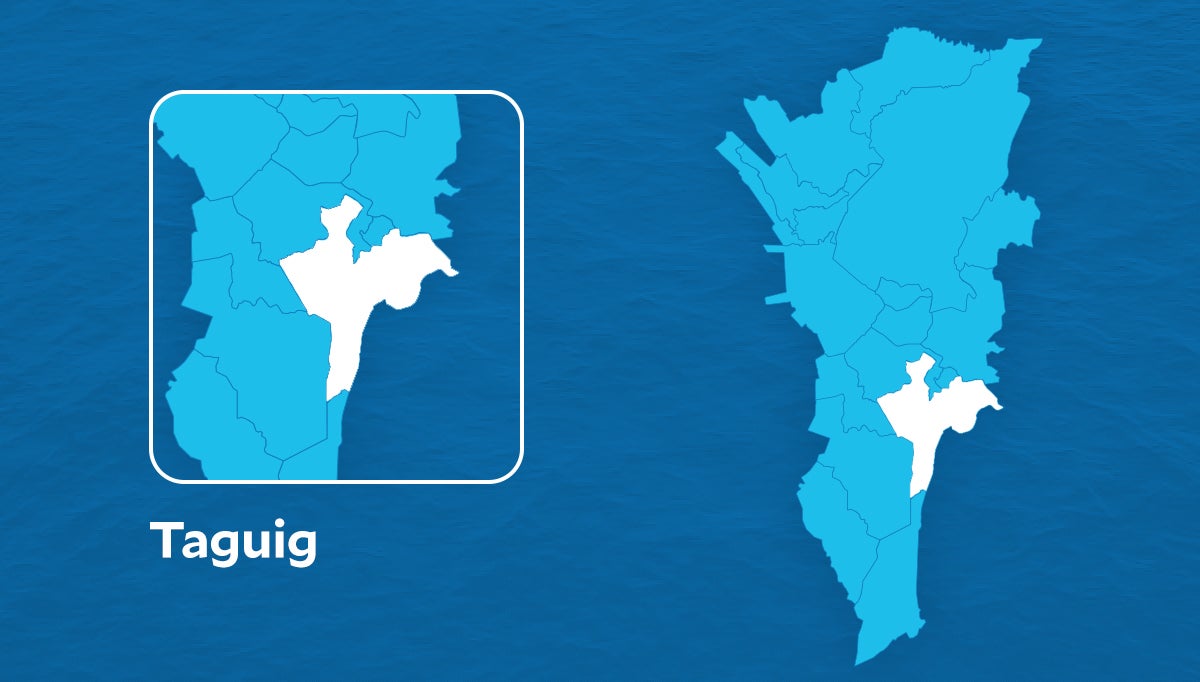 The suspects were nabbed by combined police operatives in a follow-up operation in Barangay (village) Calzada on Saturday morning.

The report said the police located the suspects with the global positioning system tracker installed in one of the stolen mobile phones.

Citing confessions from the suspects, the police said the group was behind the recent robberies of at least 11 branches of a convenience store in Metro Manila and Calabarzon (Cavite, Laguna, Batangas, Rizal and Quezon).

Their latest victim was the branch in Imus City on Friday, November 25.

The police are conducting follow-up operations to arrest the other members of the gang.

Meanwhile, the Cavite police reported that a suspected robber was wounded in an alleged shootout with policemen in Bacoor City on Saturday morning.

The report said a Toyota Wigo car with armed suspects on board, without any provocation, fired at the police mobile patrol car in Barangay Talaba 4.

The police officers returned fire and chased the fleeing suspects.

The pursuing policemen found the car abandoned in another part of the village with Greggy Saavedra, who was hit during the shootout, wounded inside. Another suspect, Rolly Bongcales, was also arrested.

The other suspect, Alvin Tabirao, left his cohorts and escaped.

The police recovered one caliber .38 revolver loaded with four bullets, one hand grenade, two mobile phones and P5,000 cash inside the car.

Prior to the shootout, the police received a report of a robbery incident in Barangay Molino. The vehicle of the suspects in the said robbery fits the description of the car in the shootout.

The police launched a manhunt operation to arrest Tabirao.