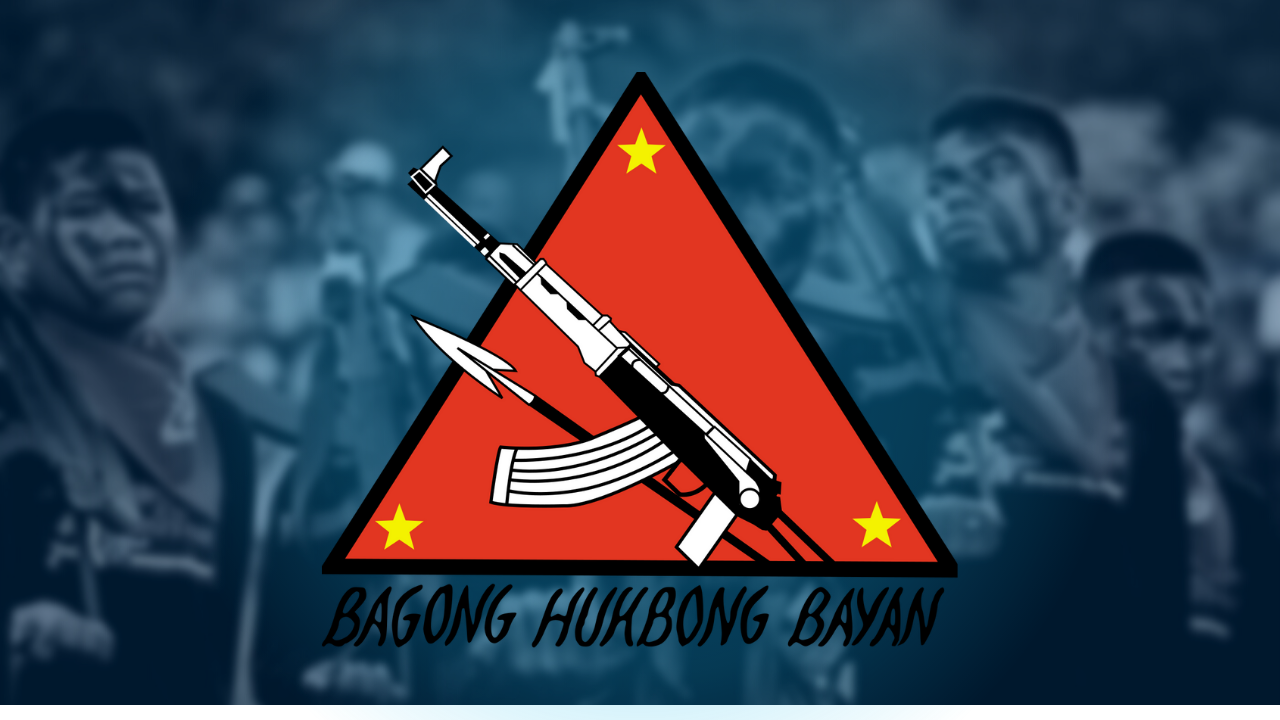 Carlos, who is the vice chairman of the National Taskforce to End Local Communist Armed Conflict, made the statement after Sergeants Regie Glendora and Ken Camilan of the 47th Infantry Battalion were shot dead by alleged unidentified NPA members on Thursday morning in Barangay (village) Camindangan.

Glendro and Camilan were on board a motorcycle while conducting a reconnaissance operation when they were ambushed at 11:30 a.m.

“Despite our successful operations and other commendable milestones in promoting peace during these past few weeks in Visayas, it is still infuriating and saddening to hear these kinds of news,” Carlos said in a statement.

“Such tragedies will repeat over and over again unless we solve the problem of insurgency and terrorism in our country,” she added.