MANILA, Philippines — While construction workers were busy at work in the main office of the Department of Justice (DOJ) in Padre Faura, Manila, they made a startling discovery: human skeleton parts.

The human bones were excavated at the former building where the library was located.

“We will have the same examined by the NBI (National Bureau of Investigation),” the DOJ chief told reporters.

WATCH: Authorities recovered skeletal remains at a construction site inside the Department of Justice in Manila. @inquirerdotnet pic.twitter.com/ZkanDhuFT7

“They were digging up for the foundation. So, near the surface, may nahukay na mga [they were able to dig up] bones,” Assistant Secretary and Spokesperson Jose Dominic Clavano IV said.

He also said it was three to five sets of skeleton.

“We turned it over to the NBI (National Bureau of Investigation) for any forensics that may be done on the skeletons,” Clavano told reporters.

He said they will also meet with forensic pathologist Raquel Fortun and an anthropologist. 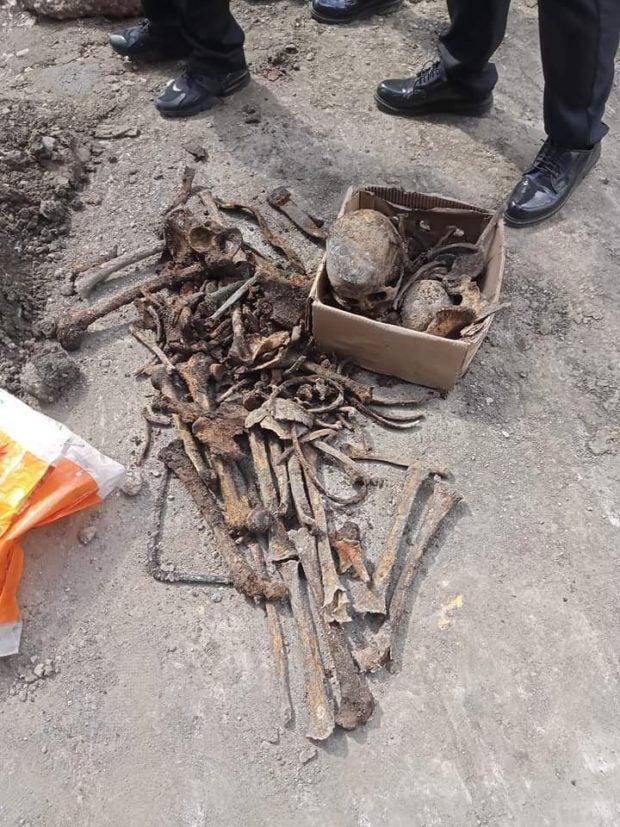 “She advised us the next time makuha namin ‘yung ganung klaseng [we uncover those kinds of] skeletons or remains na not to touch it. Hindi po natin alam ‘yun [We do not know that] that’s why we turned it over immediately to the NBI,” he said, adding that they can expect a report either Friday or early next week.

It was not the first time that skeleton remains were discovered inside the DOJ main office.

An administrative official previously said that Japanese soldiers used a garrison once stood at the DOJ building.