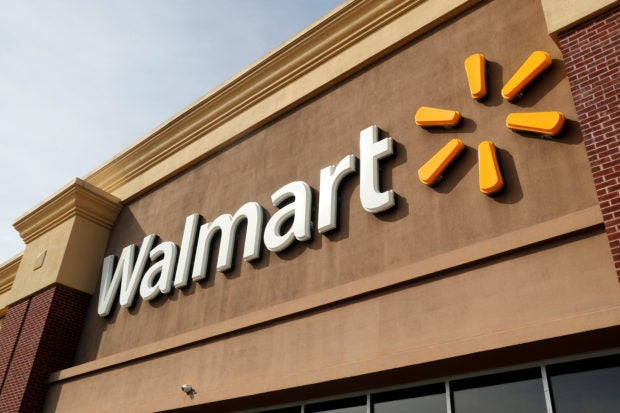 The exterior of a Walmart department store REUTERS FILE PHOTO

A shooting at a Walmart in Chesapeake, Virginia on Tuesday night has resulted in multiple fatalities and injuries, and the shooter is dead, Chesapeake police public information officer Leo Kosinski said in a media briefing.

At 10:12 pm, police responded to a report of a shooting inside a Walmart at Sam’s Circle, Kosinski said, adding that “less than 10” people were dead, without disclosing the exact number.

It’s still unclear if the shooter died of self-inflicted injuries. Kosinski added that no shots were fired at police “to his knowledge”.

“Chesapeake Police confirm an active shooter incident with fatalities at the Walmart on Sam’s Circle. The shooter is deceased,” the City of Chesapeake said.

Walmart and the police department did not immediately respond to a Reuters request for comment.

Suspect in Buffalo mass shooting pleads not guilty to 25 counts