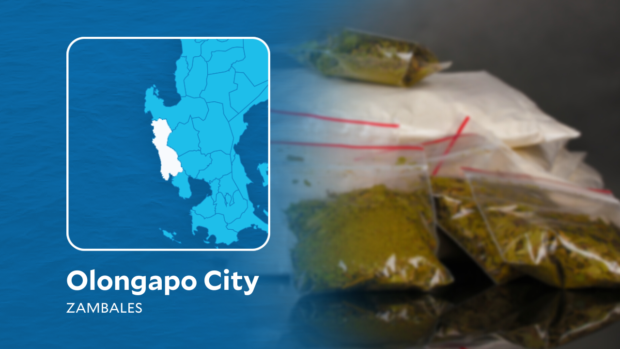 In a report on Nov. 21, the city police said that between Nov. 13 and Nov. 19, they seized 15 sachets containing alleged “shabu” (crystal meth) from the suspects.

During the same period, seven more people were arrested in various operations. Six others on the most wanted list were collared. INQ

Over P600,000 worth of meth seized in Olongapo City