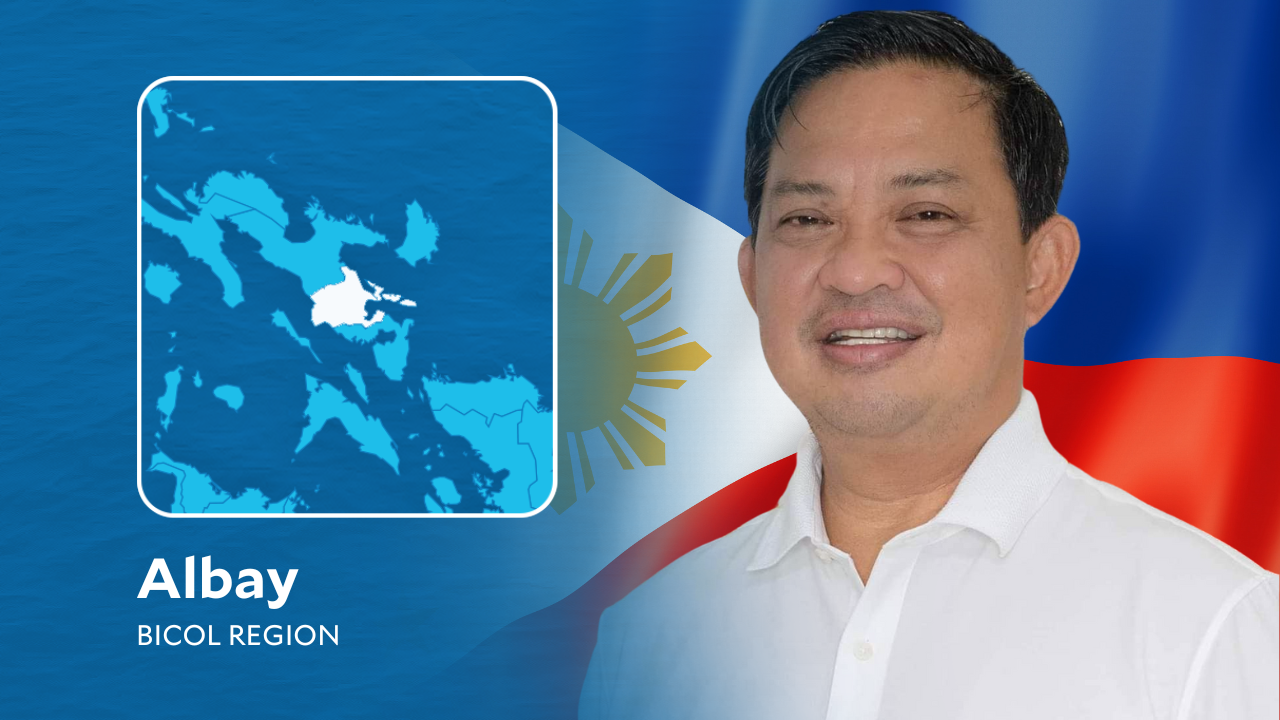 In a resolution promulgated on November 18, the Comelec en banc denied Rosal’s motion for reconsideration.

In its resolution, the Comelec en banc “found no cogent reason to reverse the findings” of the Comelec First Division since Rosal’s motion for reconsideration did not establish that the Comelec’s resolution was based on insufficient evidence and that it is contrary to the law.

The Comelec’s First Division did not find Rosal culpable for vote buying, but he was found to have violated the provision of the Omnibus Election Code which prohibited the release, disbursement, or expenditure of public funds during the 45-day election ban.

The Comelec said Rosal was accused of giving cash assistance to tricycle drivers and senior citizens of Legaspi City during the 45-day ban, without prior authority of the poll body for exemption from the spending ban.

Comelec spokesperson John Rex Laudiango said Rosal can still appeal the disqualification decision before the Supreme Court under Rule 64 of the Rules of Procedure Petition for Certiorari.