Will Bantag appear if subpoenaed? It depends, but he’s not required to -- lawyer | Inquirer News

Will Bantag appear if subpoenaed? It depends, but he’s not required to — lawyer 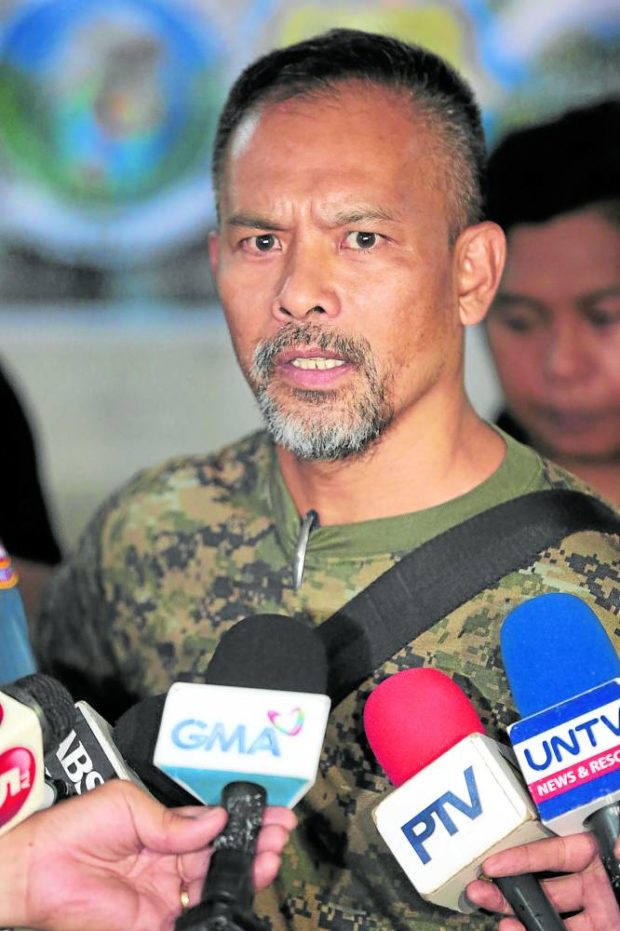 MANILA, Philippines — It’s up to suspended Bureau of Corrections director general Gerald Bantag if he would want to appear in the preliminary investigation over his alleged involvement in the killing of Percival “Percy Lapid” Mabasa, his camp said on Thursday.

Bantag’s lawyer Rocky Balisong said this is because the official is not required to do so, since his counsel could appear on his behalf.

“Well, depende yan [it depends],” Balisong said over CNN Philippines when asked if Bantag would appear in the preliminary investigation.

(There is no need for him to appear, the lawyers can appear on his behalf, because he does not need to appear in the preliminary investigation if he does not want to.)

(What’s more important is, he has a representative because this is just a preliminary investigation.)

Balisong also made the assurance that he and the members of Bantag’s legal team will appear on the preliminary investigation once they got the subpoena.

“This is my commitment, once we get the subpoena, I will surely be appearing, whether or not we will submit the counter affidavit I will make that manifestation before the members of the prosecuting panel,” he pointed out.

A member of the Department of Justice (DOJ) prosecution panel that is handling Bantag’s case said on Tuesday that they have served the subpoena in Bantag’s address in Caloocan. However, the village chief there confirmed that he has not been around in the area since he became the BuCor chief.

Bantag’s  failure to comply with the subpoena will be considered as a waiver to present his defense in the preliminary investigation and the case shall be considered submitted for resolution, according to the DOJ’s panel of prosecutors.

Bantag, however, said he would only show up  if DOJ Secretary Jesus Crispin Remulla resigns from his post.

It can be recalled that Remulla said Lapid’s expose may have prompted Bantag to allegedly order the killing of the broadcaster.

Lapid was ambushed and killed near his neighborhood in Las Piñas City on October 3. His death sparked widespread condemnation and a high-profile investigation.

Joel Escorial surrendered and was presented to the media on October 18, the same day Cristito Palaña, formerly identified by authorities as Jun or Crisanto Villamor, was reported dead inside the New Bilibid Prison.

Complaints were filed last November 7 against Bantag and other personalities implicated in the murder of Lapid before the DOJ’s Office of the Prosecutor General.

Bantag is being accused of giving the order to kill Lapid and Palaña.