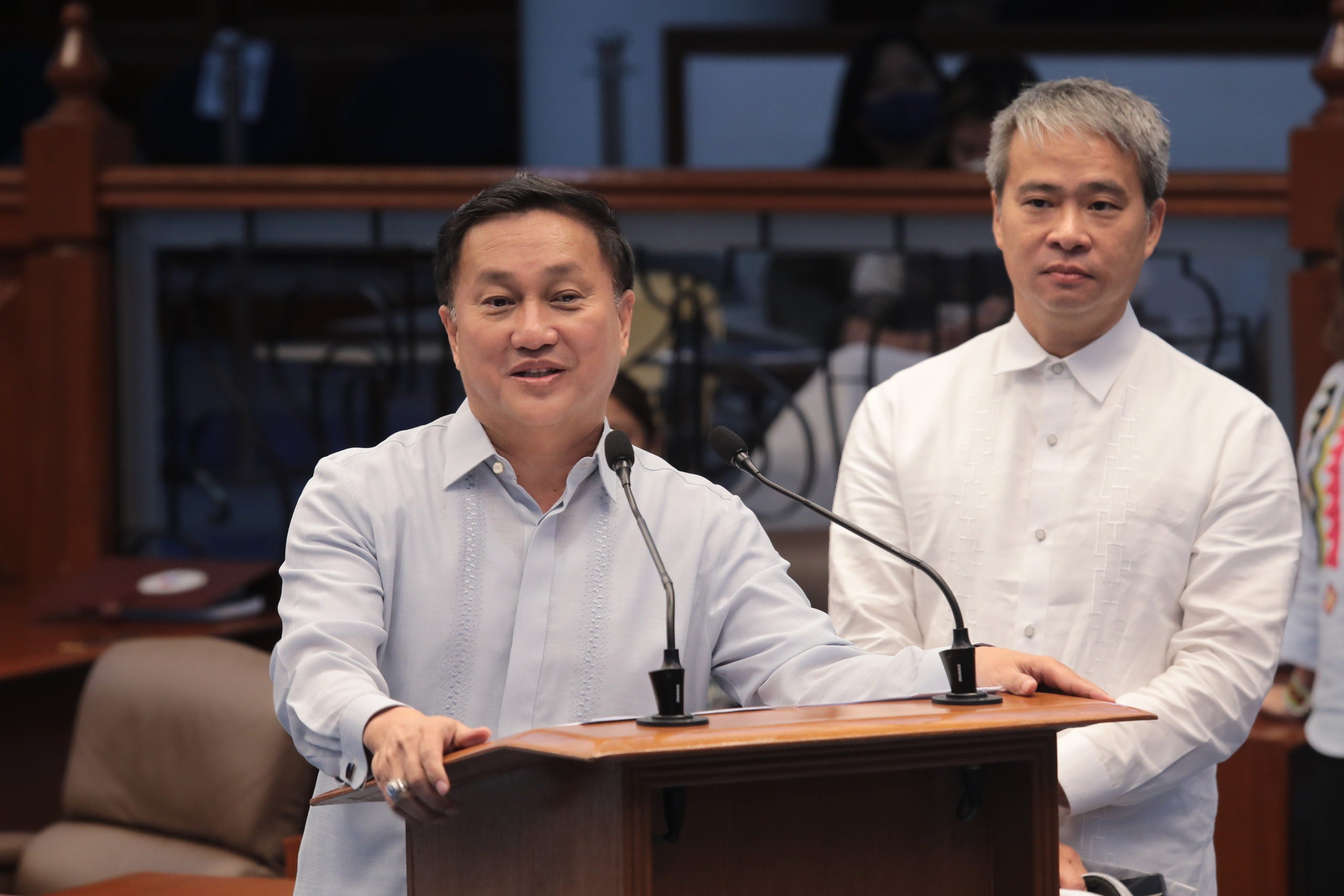 Tolentino said the PSA “defied” the subpoena duces tecum issued by the Senate blue ribbon committee to secure the death certificate of a person who was mentioned during one of its hearings on the alleged anomalous procurement by the Department of Education (DepEd) of laptops for the implementation of blended learning amid the COVID-19 pandemic.

“Huwag naman tayong bastusin ng PSA (The PSA should not disrespect us),” Tolentino, chairman of the blue ribbon panel said at the Senate plenary session on the proposed 2023 national budget.

While Tolentino recognized the crucial role of the PSA in economic recovery and government operations, he said the agency should likewise recognize that it is not above the law.

Tolentino recalled that the PSA had cited an internal memorandum circular, claiming that the agency cannot comply with the blue ribbon committee’s subpoena due to the Data Privacy Act of 2012.

But the senator pointed out that under the said law, a civil registry document may be furnished to a court or public official, if absolutely necessary for administrative and judicial proceedings, provided that there is a duly issued subpoena.

“Iyon po iyong kinakasama ng loob ko sa (That’s what upsets me about the) Philippine Statistics Authority. They continuously defy the processes issued by the Philippine Senate,” he said.

Tolentino noted that up to the present, the PSA has yet to comply with the subpoena.

“If that is not indirect contempt, hindi ko na po alam kung anong tawag doon. Hindi sila nag-comply. Binalewala nila iyong subpoena,” he further said, noting that he is willing to pursue the issuance of an arrest order for those responsible for the refusal on the instruction of Senate President Juan Miguel Zubiri.

(If that is not indirect contempt, I don’t know what else you’d call it. They did not comply. They ignored the subpoena)

Tolentino also took a hit at PSA chief Dennis Mapa for this “defiance of a duly issued document coming from the Senate itself.”

“The good administrator might be a good statistician. He might be good with data, in interpreting but I don’t think he’s good [at] interpreting the law. And he has no right to interpret the law, even existing procedures concerning the blue ribbon committee,” he said.

Tolentino clarified that he has no problem with the proposed PSA budget for next year.

Senator Sonny Angara defended the PSA budget at the Senate plenary and then relayed an apology from Mapa.

“He admits that the PSA was wrong in its interpretation of existing circulars by refusing to give the document or death certificate requested by the blue ribbon committee,” Angara said.

He also noted that the PSA has since issued both copies of the requested death certificate to the blue ribbon panel.

“He apologizes for the shortcoming. He will create measures to see that these things won’t happen again,” Angara added.