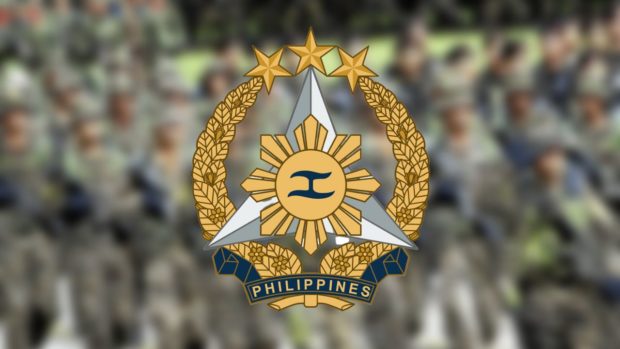 MANILA, Philippines — The United States is looking into constructing Enhanced Defense Cooperation Agreement (Edca) facilities in five more sites in the country, the Armed Forces of the Philippines (AFP) said on Monday.

In an interview with the media, AFP chief Lt. Gen. Bartolome Bacarro said two EDCA sites would rise in Cagayan, and one each in Palawan, Zambales, and Isabela.

“Nothing like, of course, based on the constitution, nuclear [weapons] are not allowed, nothing of that sort,” Faustino said in a press briefing.

“It still has to go to the process,” Faustino said. “We have to consider some constitutional provisions, some of our national laws, before we could do that.”

Currently, there are five pre-determined Edca sites located at Antonio Bautista Air Base in Palawan, which is closest to the Kalayaan Group of Islands; Basa Air Base in Pampanga, the home of the Philippine Air Force’s fighter planes; and Fort Magsaysay in Nueva Ecija, the country’s largest military camp and a frequent location of Philippine-US military exercises.

The US is also planning to allocate $70 million, or nearly P4 billion, in the next two years to implement EDCA.

The Edca was signed in 2014 to address Chinese aggression in the West Philippine Sea and respond to natural disasters.