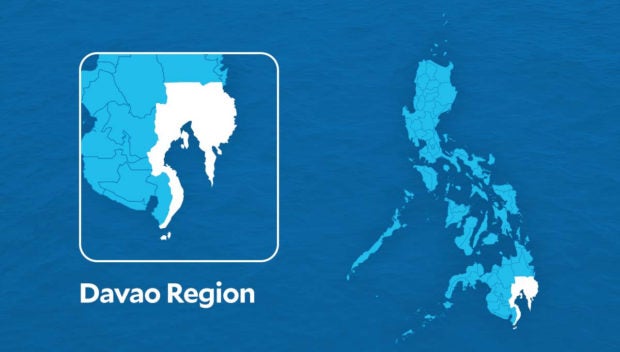 MANILA, Philippines — A total of 2,773 agrarian reform beneficiaries (ARBs) in the Davao region have received land titles from the Department of Agrarian Reform (DAR).

DAR noted in a statement Monday that of the total ARBs who were awarded land titles in the Davao region over the weekend, 2,638 were given 1,905 electronic land titles (e-titles) that covers a land area of 1,791 hectares.

According to the DAR chief, the e-titles were issued under the agency’s Support to Parcelization of Lands for Individual Titling (Split) Project, which aims to improve land tenure security and provide individual land titles to those who have been awarded with collective Certificates of Land Ownership Award.

The remaining 135 ARBs, on the other hand, were awarded regular land titles covering the 166.12-hectare property of the Davao National Agricultural School, an idle government-owned land in Montevista, Davao de Oro.

Estrella stressed that the distribution activities are anchored on the President Ferdinand Marcos Jr.’s plans “to empower the farmers and boost the agricultural sector.”

“The President had already asked the policy makers to pass a law to enable all the lands that will be distributed to the farmers be given for free,” he said.

Estrella then reaffirmed DAR’s commitment to continuously coordinate with other concerned government agencies in identifying projects and programs that would address the health concerns of ARBs, and ensure financial support to their children’s education. — Irish Perez, Inquirer.net trainee

‘Parcelization’ of agrarian lands gets funding support from World Bank