Marcos accepts China’s invite for a state visit on January 3, 5-6 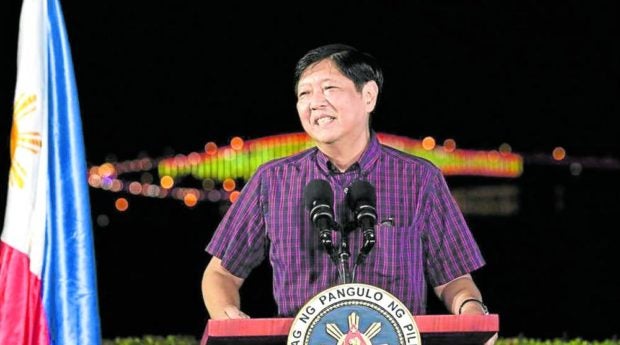 MANILA, Philippines — President Ferdinand Marcos Jr. has accepted the invitation of Chinese President Xi Jinping for a state visit to China on January 3, 5, and 6 next year, the Office of the Press Secretary (OPS) said.

In a statement on Friday, OPS said the Chinese government confirmed this schedule for the state visit.

“President Ferdinand R. Marcos Jr. has accepted the invitation of President Xi Jinping and the People’s Republic of China to visit China on a State Visit on January 3 to 5/6,” OPS said.

“The Chinese government has since confirmed that schedule for the State Visit,” it added.

Possible talking points between the two leaders have not been released, but Marcos said Wednesday that he hopes to discuss issues hounding the West Philippine Sea with Xi.

Marcos is currently in Cambodia for the Association of Southeast Asian Nations (Asean) Summit, where the West Philippine Sea issue is among the topics that would be talked about.

During the 25th Asean-China summit, Marcos also mentioned earlier that finalizing a code of conduct in the West Philippine Sea would be key to how different states manage differences.

“It shall be an example of how states manage their differences: through reason and through right. I, therefore, welcome the progress on textual negotiations on the COC this past year and hopefully an approved code of conduct in the very near future,” Marcos had said during the summit.