Salceda to study move to scrap VAT on utilities, hike on franchise tax 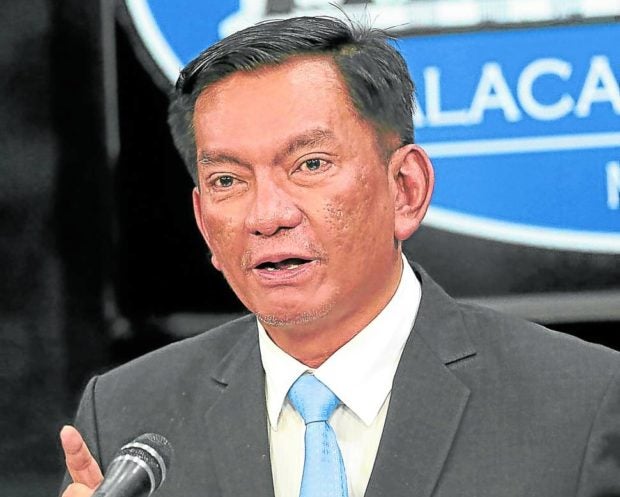 MANILA, Philippines — The chairperson of the House Committee on ways and means has promised to look intently on the Makabayan bloc’s bills seeking to remove value added tax (VAT) on several utilities, on the condition that franchise taxes would be increased.

During an online interview with reporters on Thursday, Albay 2nd District Rep. Joey Salceda said that it is imperative that the government’s collection would not decrease, because revenue from these taxes would be used for social programs.

“So I can tell Makabayan that the Committee on ways and means will seriously study removing the VAT on the utilities provided that we increase the franchise tax,” Salceda said in Filipino.

(There is only one rule: the collection of the government must not drop because the fiscal incidence of our budget, when the government spends, more or less the masses benefit through education, through health, and especially through infrastructure in the countryside.)

Salceda said it is possible to mimic the system they placed with water concessionaires, where the 12 percent VAT was stripped from the consumers’ bills but franchise taxes for these companies increased — offsetting any possible decrease due to the VAT exemption.

He assured that the increase in franchise tax would not be passed on to consumers, as the National Internal Revenue Code forbids it.

(You know we have studied that intently, because what happened with Maynilad at Manila Water, I study every proposal intently, when we removed the VAT on water, look at your water bills, it decreased.  But we increased the franchise tax, so the water expenses went down but the government’s collection did not decrease.)

Makabayan said that the tax exemptions — including their previous proposal to exempt basic commodities from VAT, under HB No. 5504 — would shield poor communities from rising prices of goods.

However, Salceda — who said that President Ferdinand Marcos Jr. asked him to review possible VAT exemptions — maintained that he would only support the tax exemption for the utilities, and not on proposals where the government stands to lose money.

“Actually meron din po talaga akong instruction from the President to study that ano, and I’m not releasing it because I made a proposal to the Office of the President, so I would’ve wanted to — but since you asked me comment on the Makabayan (bill),” Salceda said.

“But not on the other products wherein babagsak po ang revenues ng government,” he added.

Your subscription could not be saved. Please try again.
Your subscription has been successful.
Read Next
DepEd: Teachers are not prohibited from using social media
EDITORS' PICK
Omega Speedmaster super racing: Tiny device massive change
Fuel price rollback expected on Feb 7
House energy committee chair Arroyo bats for cheap electricity
Philippine-United States alliance ‘rock solid’ — DFA
Makabayan bloc blasts bid to expand US access to more military bases in PH
vivo Philippines offers a free bouquet of flowers and a premium necklace perfect for Valentine’s Day
MOST READ
Vice Ganda gets called out for ‘unfair treatment’ of ‘It’s Showtime’ co-host Karylle
Fuel price rollback expected on Feb 7
Kris Aquino gets ‘renewed confidence’ after consultation with new doctor: ‘I have a strong chance of getting better’
Pokwang tells self amid revelations on past relationship: ‘Bangon, nanay ka’
Don't miss out on the latest news and information.