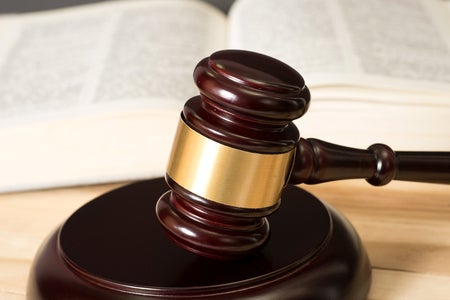 Members of the press tried to get the side of lawyers for both sides, following the hearing of the drug case against Juanito Remulla III in Las Piñas City, but they declined to answer queries.

To avoid prejudgment or trial by publicity, the court repeatedly reminded the parties to follow the sub judice rule. The rule prohibits counsel from commenting or disclosing specific essential components of the legal procedure.

The younger Remulla was arrested last October 11 after he was found in possession of around a kilogram of kush, estimated to be worth more than P1.3 million. Kush,  a hybrid of the marijuana plant, is also called high-grade marijuana.

Last November 4, Juanito pleaded not guilty to drug possession charges filed against him by the Las Piñas City Prosecutor’s Office. His father, who is chief of the Department of Justice, had vowed not to intervene in the case.