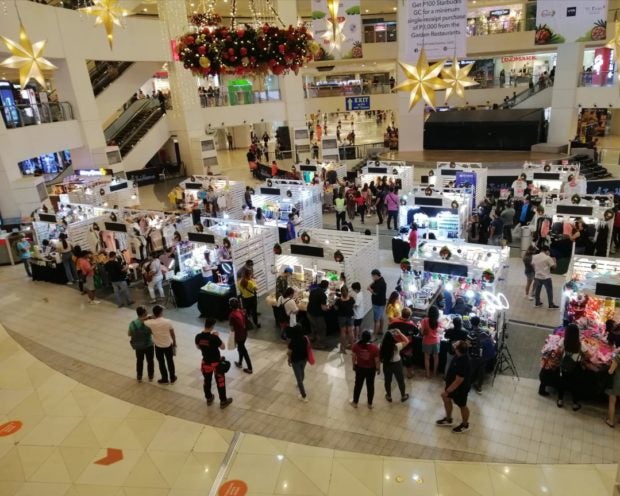 MMDA acting chairman Romando Artes said malls would be opened from 11 a.m. to 11 p.m. starting Monday next week as part of preparations to manage the expected heavier traffic during the Christmas season.

“Starting November 14, malls in NCR will operate from 11 a.m. to 11 p.m. instead of their usual operating hours. We have to implement remedial measures to reduce traffic congestion,” he said in a statement.

The holding of grand mall sales will also be limited during weekends. Mall purchase deliveries will only be allowed from 11 p.m. to 5 p.m. – except when deliveries involve perishable goods, restaurants serving breakfast, and groceries.

“We will make a further study on their traffic management plan. We will deploy the necessary number of traffic enforcers to man the traffic,” he said.

MMDA official said mall hours limits could be lifted earlier than January 6, 2023, depending on Christmas traffic.

“We will observe the traffic situation in the metropolis on December 26. If the traffic is normal and manageable, we will immediately lift the restrictions and announce it to the public,” Artes said.

The MMDA made the announcement after meeting with stakeholders and mall representatives in Pasig City.

The MMDA had a similar arrangement in 2021 to mitigate the worsening traffic jams in the metropolis during the holidays.