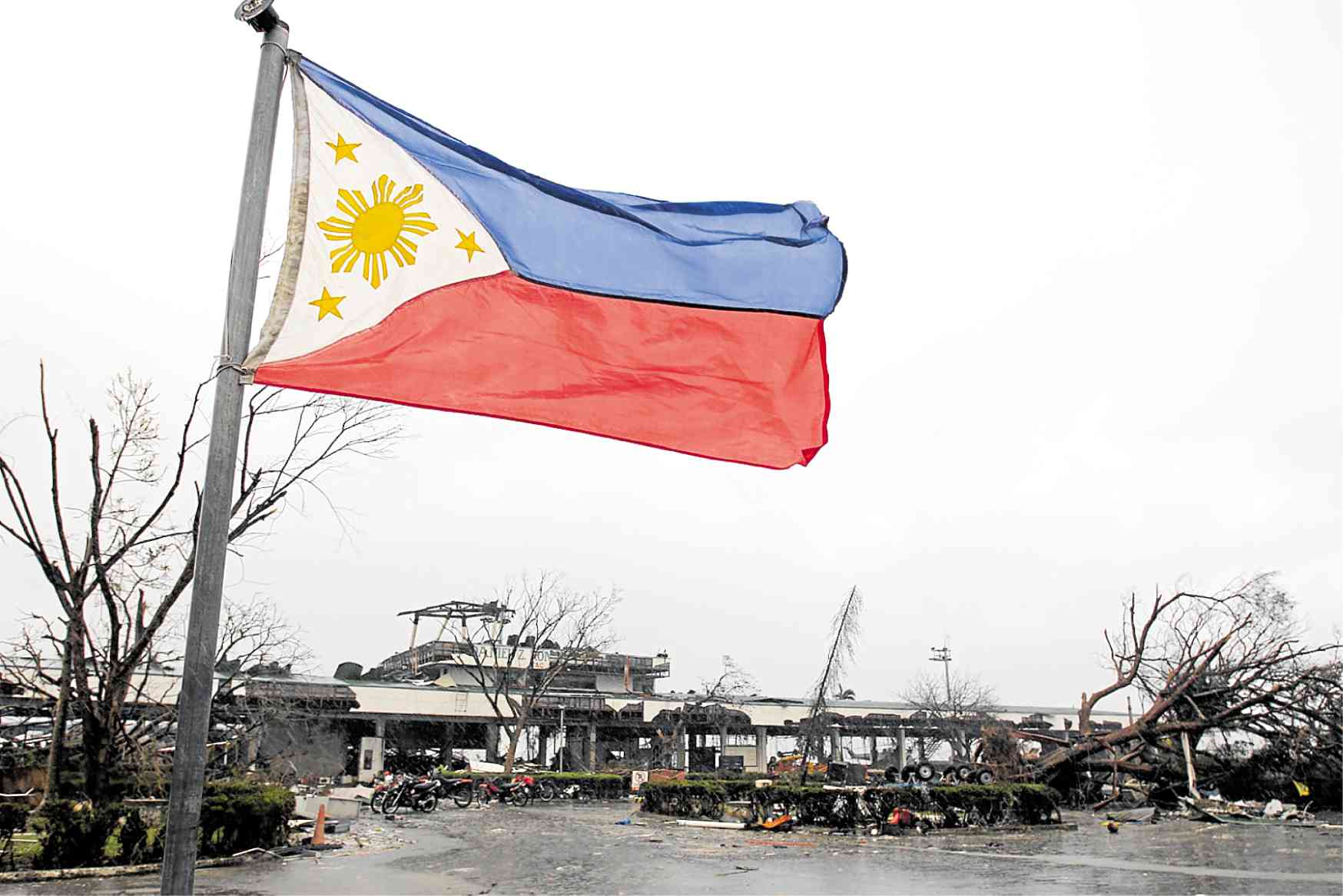 MANILA, Philippines — House Speaker Ferdinand Martin Romualdez on Monday called on Filipinos to learn from the horrors brought by Super Typhoon Yolanda nine years ago, and to honor those who “sacrificed their lives for the benefit of others.”

In a statement, Romualdez said Filipinos should learn from the tragedy brought by Yolanda in November 2013. He added that the recovery from Yolanda’s aftermath is also a testament to the resiliency of Filipinos to overcome calamities.

“While it is very difficult to forget the horrors we faced during Yolanda, the important thing is we learned from this harrowing experience. And if we learned from this tragedy, we continue to honor those who perished and those who willingly sacrificed their lives for the benefit of others,” Romualdez said in his statement.

“We have recovered fully from Yolanda, and this is a testament to the Filipinos’ resiliency. Whatever calamity we will face – and surely there will be in the future – we can overcome because of this resiliency and our sincere compassion toward our fellow Filipinos,” he added.

Romualdez is also a representative of the First District of Leyte which was one of the areas hit hard by Yolanda in the Eastern Visayas.

According to Romualdez, the resilience of Filipinos to calamities is bolstered by the sacrifices made by people who put the lives of others first.

“As we commemorate the ninth anniversary of Yolanda that battered the country, most especially Eastern Visayas, we honor and offer prayers to those who perished during this unfortunate event, as we raise our glasses to the brave souls, our first responders, who put the lives of others above their own during the onslaught of the super typhoon,” he said.

“This resilience is borne in part by the sacrifices of our first responders, our unity in the face of adversity, and our propensity for compassion toward our fellow citizens in times of calamities,” Romualdez added.

Super Typhoon Yolanda, one of the strongest cyclones ever to make landfall, barreled through the Eastern Visayas. Yolanda left over 7,500 people dead, thousands missing, and millions of persons displaced in its wake.

Yolanda’s destructive force prompted the state weather bureau to recalibrate the country’s storm signals. Before Yolanda, the Philippines only had four storm signals, with Signal No. 4 being the highest alert during typhoons.

Meanwhile, Romualdez said the real heroes in every calamity, such as during Yolanda’s onslaught, are the first responders and rescue workers.

“But the real heroes behind our recovery from every calamity are really our first responders and rescue workers. Sila ang nagri-risk ng kanilang buhay para sa kaligtasan ng iba. They are the true heart and soul of our resilience,” he said.

(But the real heroes behind our recovery from every calamity are really our first responders and rescue workers.  They risk their lives for the safety of others.  They are the true heart and soul of our resilience.)

READ: Why ‘Yolanda’ was so deadly

With reports from Irish Perez, trainee