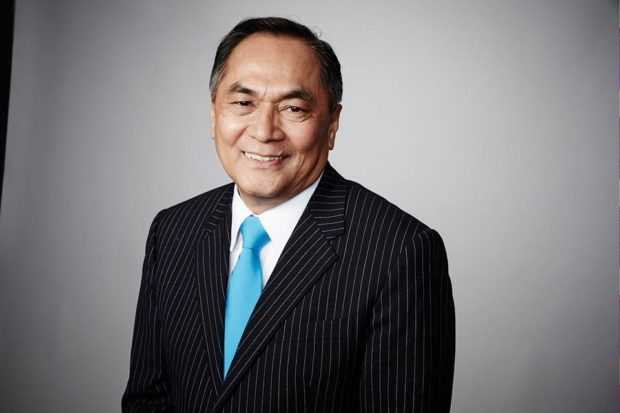 President Marcos has appointed journalist Jaime FlorCruz, former military chief Andres Centino and National Museum of the Philippines board of trustees chair Evangelina Lourdes “Luli” Arroyo-Bernas as ambassadors to China, India and Austria, respectively. The appointments are categorized as “nominations,” which mean the three need to obtain the nod of the Commission on Appointments before they can assume their posts. Bernas, the daughter of former President and now House Senior Deputy Speaker Gloria Macapagal-Arroyo, will also have concurrent jurisdiction over Slovakia and Croatia. Centino, the Armed Forces of the Philippines chief of staff until August 2022, will have concurrent jurisdiction over Nepal as ambassador to India. FlorCruz, an activist who was stranded in China after martial law was declared while he was on a tour, became a correspondent of Time magazine and later served as Beijing bureau chief of CNN International. He is currently a lecturer at the Asian Center of the University of the Philippines, and is the vice president of the Philippine Association for Chinese Studies. As ambassador to China, FlorCruz will have concurrent jurisdiction over Mongolia and North Korea. Also appointed was career diplomat Maria Andrelita Austria as ambassador to Canada. She is currently the Philippine consul general in Vancouver.