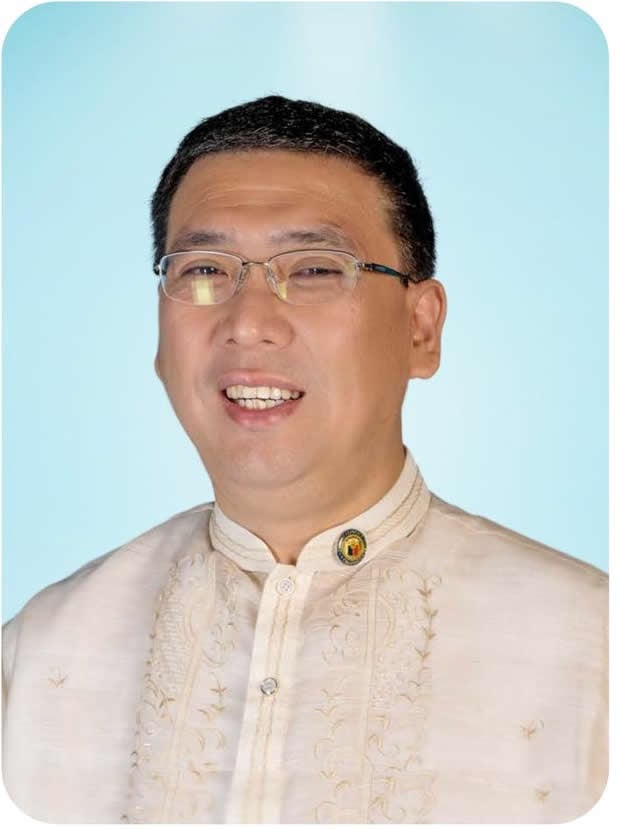 A lawmaker has pushed for stiffer penalties, such as perpetual absolute disqualification from holding public office, against public officials and employees involved in agricultural smuggling.

AGRI Rep. Wilbert Lee has filed House Bill No. 5742, which seeks to amend Republic Act No. 10845, or the 2016 Anti-Agricultural Smuggling Act, by “holding public officials accountable with heavier punishment.”

HB 5742 seeks to amend the law by including other acts of market abuses like hoarding, profiteering and cartels as economic sabotage and impose stricter penalties against public officials and employees involved. —Julie M. Aurelio