Gunman in murder of gov’t nurse in Maguindanao yields 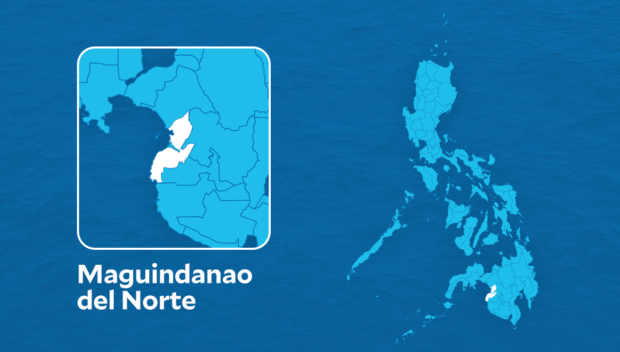 COTABATO CITY – A man tagged as suspect in shooting dead a nurse of a government hospital in Datu Odin Sinsuat town, Maguindanao del Norte has surrendered to authorities on Thursday, police said.

Lt. Colonel Nelson Madiwo, police chief of Datu Odin Sinsuat, fetched Nur from the house of Mayor Sinsuat and detained him at the municipal police station.

Abellera said Nur was tagged as the man who shot dead on-duty nurse Nelson Mantawil inside the Dinaig District Hospital in Barangay Dalican, Datu Odin Sinsuat town, amid an altercation.

Abellera said the suspect’s family convinced him to surrender after hiding for the past seven days.

He reportedly admitted responsibility for the shooting before Mayor Sinsuat and regretted his action.

Nurse on duty shot dead inside gov’t hospital in Maguindanao