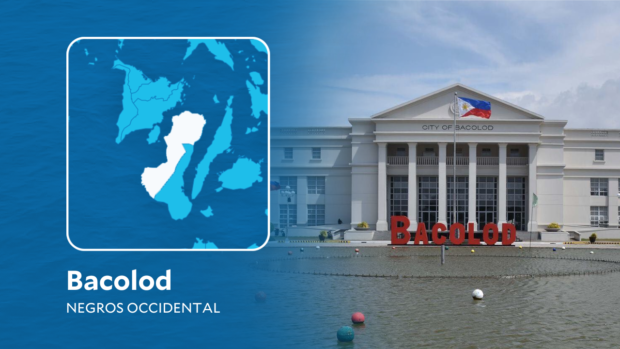 BACOLOD CITY — The city government is conducting massive dredging of waterways and declogging of drainages to reduce flooding.

Mayor Alfredo Abelardo Benitez said on Thursday, Nov. 3, that at least 33 flood-prone areas in the city were identified during Tropical Storm Paeng.

The City Engineer’s Office recommended that aside from the dredging of rivers, declogging of 300 kilometers of drainages need to be undertaken.

The City Engineer’s Office will coordinate with the Department of Public Works and Highways to avoid work duplication.

Benitez said a temporary shelter for immediate evacuations would also be built.

The mayor instructed the Bacolod Housing Authority to start the construction of houses so identified informal settlers, including those in danger zones, could be relocated.