Europe warms more than any other continent in last 3 decades 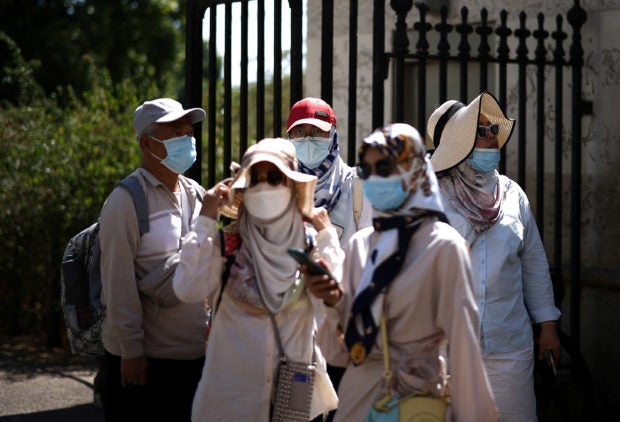 LONDON  – Europe has warmed more than twice as much as the rest of the world over the past three decades and experienced the greatest temperature increase of any continent, according to a report by the World Meteorological Organization.

The report on the state of the climate in Europe follows a summer of extremes. A record-breaking heatwave scorched Britain, Alpine glaciers vanished at an unprecedented rate, and a long-lasting marine heatwave cooked the waters of the Mediterranean.

“Europe presents a live picture of a warming world and reminds us that even well prepared societies are not safe from impacts of extreme weather events,” WMO secretary-general Petteri Taalas said in a statement.

From 1991 to 2021, temperatures over Europe warmed at an average of 0.5 degrees Celsius per decade, the report said, while the global average was just 0.2 degrees C.

The reason Europe is warming faster than other continents has to do with the fact that a large part of the continent is in the sub-Arctic and Arctic – the fastest warming region on Earth – as well as changes in climate feedbacks, scientists said.

For example, fewer clouds over Europe during the summer has meant more sunlight and heat now reaches the continent, said Freja Vamborg, senior scientist with the Copernicus Climate Change Service.

Some scientists have called Europe a “heatwave hotspot” as the number of heatwaves on the continent have increased faster than in other regions due to changes in atmospheric circulation.

Although temperatures are rising, the European Union has managed to cut greenhouse gas emissions by 31% between 1990 and 2020, the report said, and aims to slash emissions by 55% by 2030.

On Nov. 6, delegates will arrive in Egypt for COP27, the annual United Nations climate summit.