Paeng destroys P140M worth of agri-fisheries in Batangas | Inquirer News 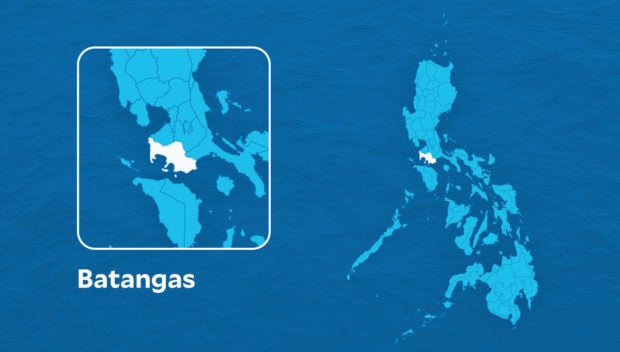 The storm that whipped the province last week ravaged P111,813,504 worth of crops, particularly rice, vegetables, bananas, and corn, reported Joselito Castro, the provincial Disaster Risk Reduction and Management (DRRM) officer, citing their assessment as of 10 p.m. on Nov. 1.

At least three persons were still missing after they were caught by flash floods in Lobo and Balete towns.

The state of calamity will be in effect for six months unless earlier lifted by the President, the proclamation states.

The declaration will expedite rescue, recovery, relief, and rehabilitation efforts of the government and private sectors.

It would also allow the national and local governments to use funds for calamity response and warrant price control for basic needs and prime commodities in the areas.