2 persons, who drowned during Paeng onslaught, found in Cagayan 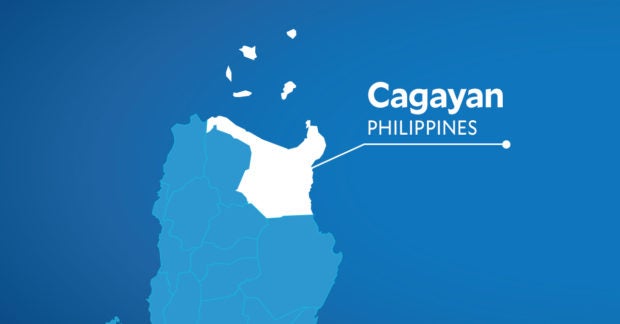 In Alcala town, the body of Herbert Garan, 21, of Barangay Afusing Daga was found at 5 p.m. after he went missing when he swam on the swollen river. The report did not say when Garan went swimming.

In Lasam town, the body of 66-year-old Virgilio Magora of Barangay Stefania in Amulung town was found floating at the Cagayan River.

Magora was reported missing two days ago when he failed to come home after going to the river to find drifting logs, according to Inocencio Gacias, head of the municipal disaster risk reduction and management office.

Magora’s boat was recovered on Monday, Oct. 31, but his body was found on Tuesday.

Cagayan province was placed under a state of calamity on Oct. 24 after it suffereed more than P1 billion in losses due to damaged farms and structures after the onslaught of three storms that hit northern Luzon from Oct. 12 to 20.