Classes suspended in Cavite, Laguna due to Paeng aftermath 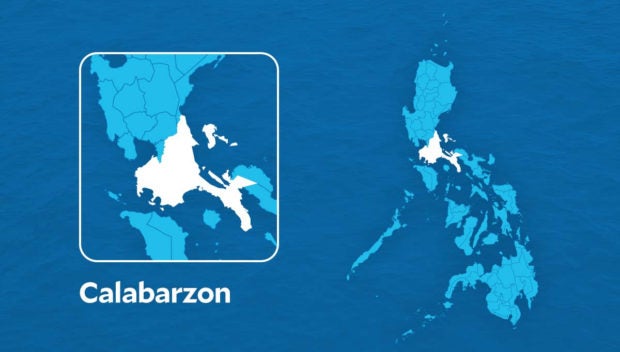 Cavite Governor Jonvic Remulla on Tuesday, November 1, announced the cancellation of all school classes at all levels in the province from Wednesday to Friday (November 2 to 5) to help students, teachers and their families recover from the widespread devastation.

In his earlier social media post, Remulla said at least 18,000 families in the province were displaced as Paeng battered the province.

He said Noveleta town was the worst hit. “Four retaining walls along the river collapsed,” the governor said.

“With the joint efforts of all LGUs and provincial leaders concerned, Cavite will survive, overcome, and thrive,” he said.

The opening of face-to-face classes in public schools on November 2 comes on the heels of Paeng’s wrath.

The Department of Education Order No. 44 maintained that all public schools must start the five-day face-to-face classes by November 2.

Exceptions included schools authorized by the regional director, those whose classes were canceled due to disasters, and those using alternate delivery means.

Meanwhile, on Tuesday, Laguna Gov. Ramil Hernandez also declared the suspension of classes at all public and private levels from November 2 to 5 due to “massive destruction caused by Paeng in the entire province.”