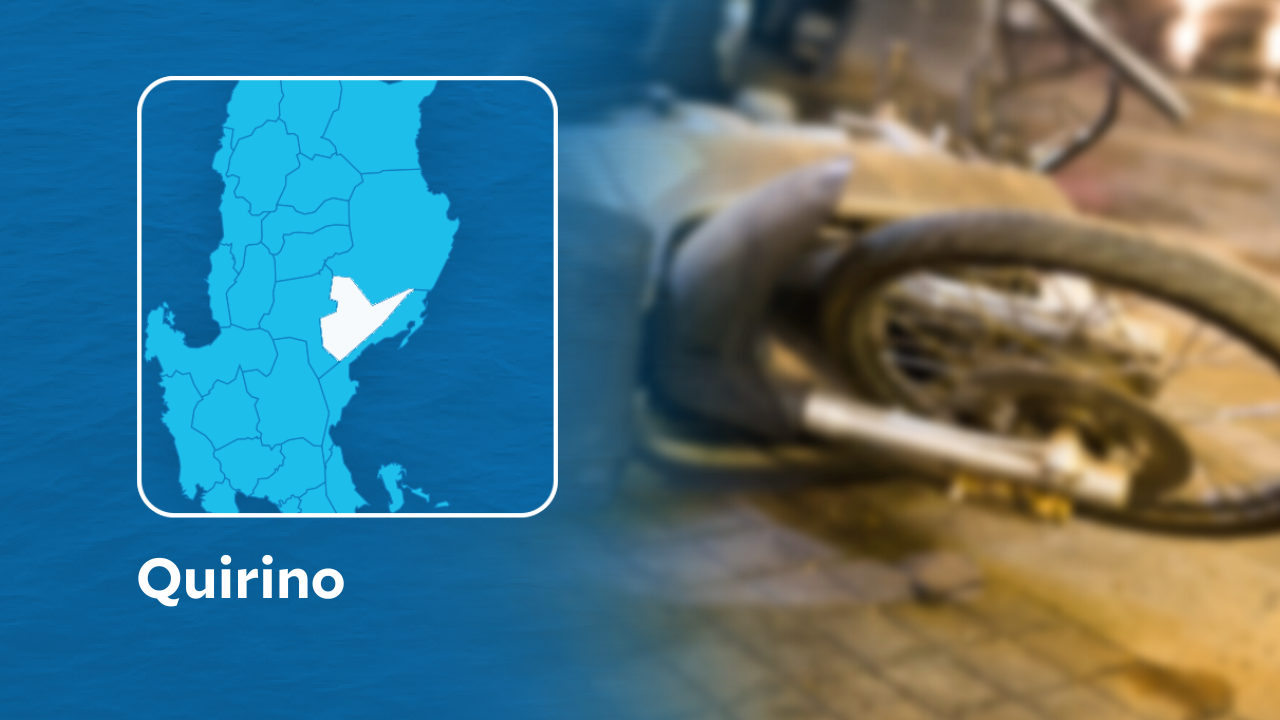 Investigators identified the fatality as Cpl. Bernie Pascual, who belonged to the 2nd Quirino Provincial Mobile Force Company and a native of Quirino’s Aglipay town.

Police said Pascual’s motorcycle was hit by the tricycle driven by 82-year-old Alfonso Blanco Jr. during a heavy downpour.

An initial investigation showed that Pascual was not wearing a helmet and was not carrying his driver’s license at the time of the accident.

Pascual was thrown off his motorcycle, causing head injuries. He was taken to a hospital but died later. INQ