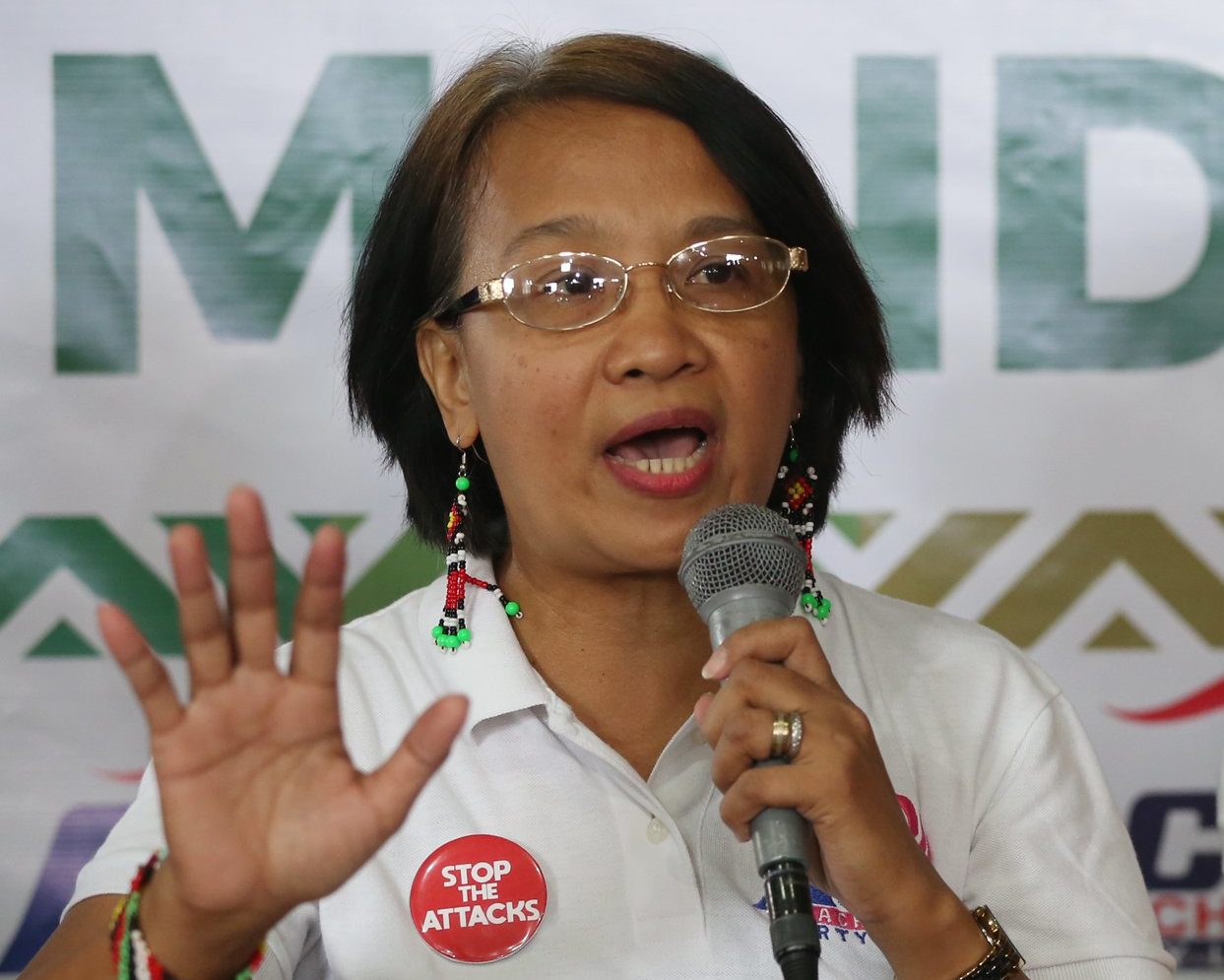 President Marcos should not appoint personalities for “political accommodations” amid flak over the designation of Camilo Cascolan as health undersecretary and his wedding godson, Paul Soriano as presidential adviser for creative communications.

Soriano is the husband of actress Toni Gonzaga, a supporter of Mr. Marcos.

He also directed the President’s first State of the Nation Address.

“As they often say, public office is a public trust. This should hold true for elected and appointed officials. They are all expected to hold their position for the benefit of the people and never for the benefit of themselves or their patrons. Political accommodation should be stopped,” Castro said. —Julie M. Aurelio