EU to clamp down on deadly air pollution with tougher laws 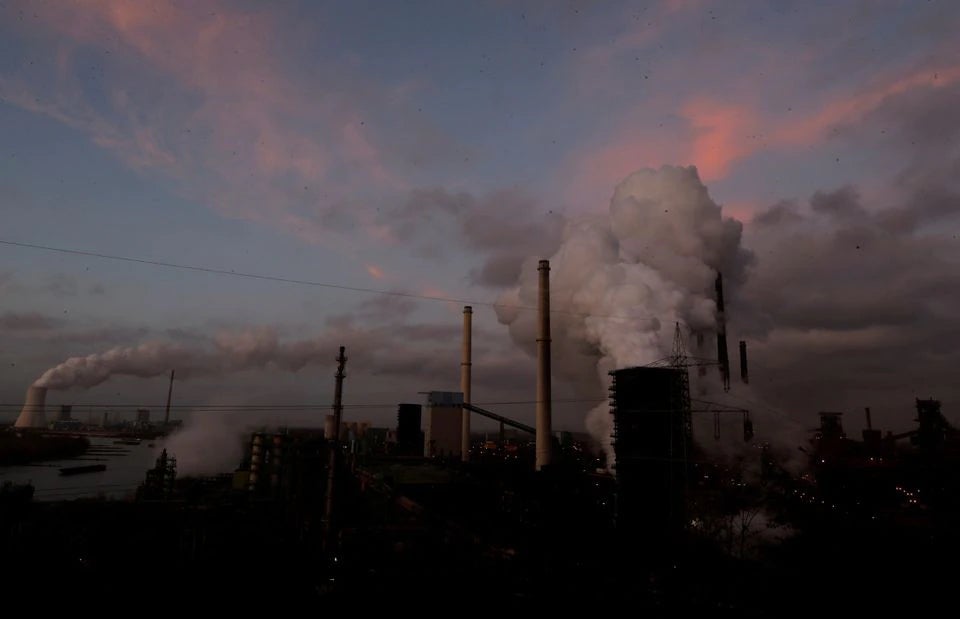 BRUSSELS — The European Union will on Wednesday propose tougher legal limits on health-damaging dirty air and rules to make pharmaceutical companies pay to clean up wastewater polluted by their products, the EU’s top environmental official said.

“Air pollution is still the largest environmental threat to our health. The impacts are worse for the most vulnerable – children, the elderly, people with certain medical conditions,” said EU Environment Commissioner Virginijus Sinkevicius.

The European Commission will propose three laws targeting health and environment-damaging air and water pollution. Among them is a requirement that by 2030, EU countries must meet new legally-binding EU air pollution limits that will be closer to the stricter World Health Organization (WHO) recommendations, Sinkevicius told Reuters.

The WHO tightened its air quality guidelines last year, hoping to push countries toward clean energy and prevent deaths caused by dirty air.

Air pollution causes 300,000 premature deaths in Europe each year. Sinkevicius said the tougher EU rules could reduce such deaths by 70% over the next ten years.

Prolonged exposure to air pollutants, like particulate matter from industry and nitrogen dioxide from traffic, can cause diabetes, lung disease and cancer.

He declined to confirm the exact new EU limits, which will be published on Wednesday. Once proposed, EU countries and the European Parliament must negotiate and approve them.

Europe’s air quality has improved over the last decade, but many countries still breach the current EU limits. The European Court of Justice has found countries including France, Poland, Italy and Romania guilty of illegal air pollution, in cases brought by the European Commission.

Sinkevicius said the new EU rules would also ensure that citizens can claim compensation if their health suffers as a result of illegal air pollution.

Another proposal would make companies responsible for some of the cost of cleaning up the pollution their products release into wastewater across the EU – a move that would target the pharmaceutical and cosmetics industries.

“That way, we avoid the taxpayers having to pay those costs in full,” Sinkevicius said.