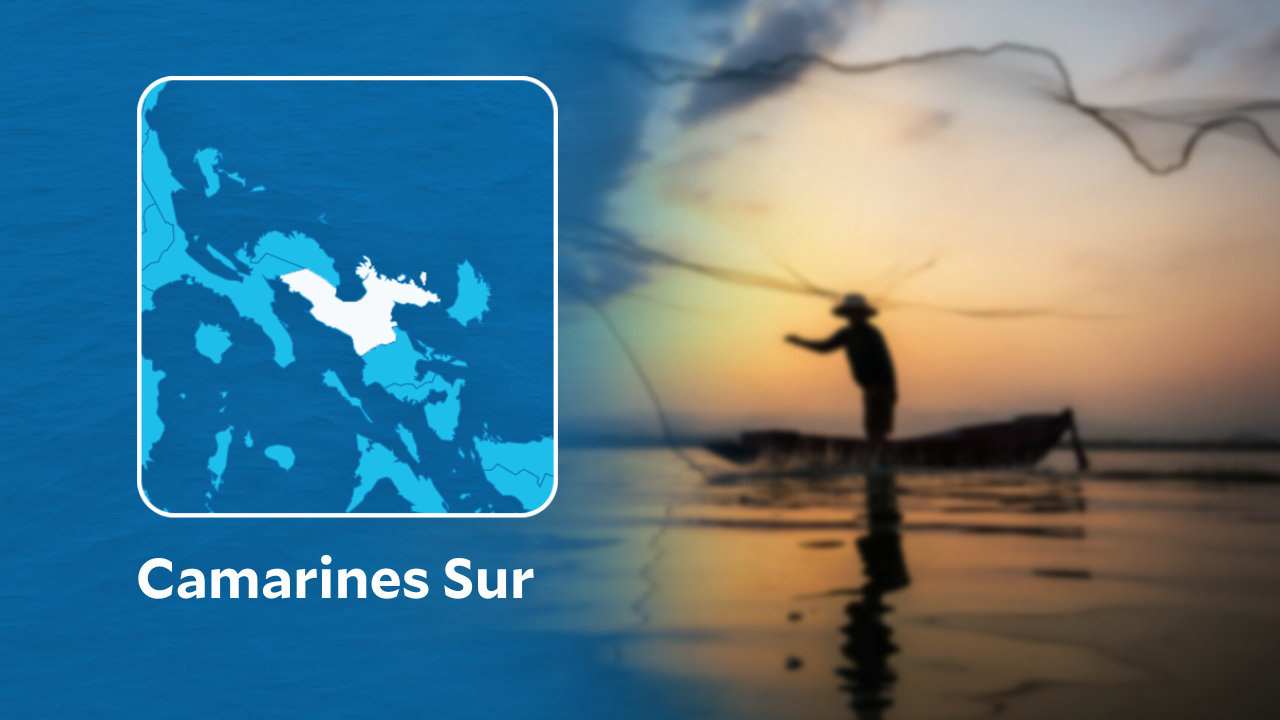 Garchitorena police said in a report that the victims were Rodolfo Bruso, 48, and Avelino Valencia, 73, both of Barangay 1.

Initial investigation said strong current carried away the two while fishing around 10:30 a.m. off the shores of their village.

Residents immediately conducted search-and-rescue operations, but lost them when the current swept them farther away.

Their bodies were recovered around 1:20 p.m. at the shores of the village, the report said.

Janet Bombase, head of the municipal disaster risk reduction and management office, said the two could have drowned in a deep portion of the water.

“The residents said the victims were fishing in neck-deep areas with possibly strong current,” she said in a phone interview on Tuesday.