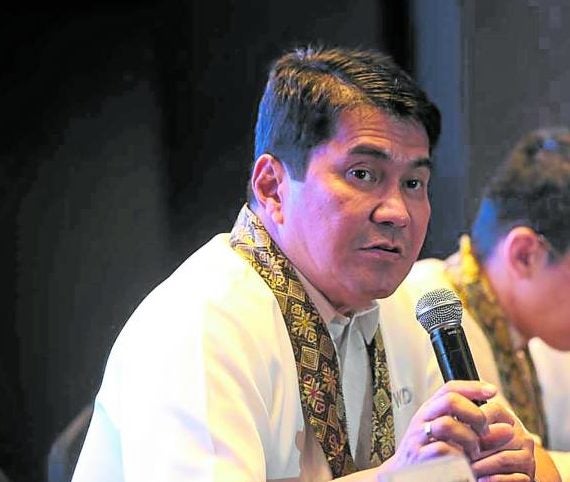 Public school teachers are no longer tasked to monitor the compliance of schoolchildren whose families are receiving cash assistance under the Pantawid Pamilyang Pilipino Program (4Ps) and who must meet a required frequency of class attendance, among other conditions, in order to continue getting aid.

The Department of Education (DepEd) has informed the Department of Social Welfare and Development (DSWD), the chief implementor of 4Ps, of its decision to relieve teachers of this additional responsibility.

Explaining its move, the DepEd noted that the law governing the poverty alleviation program does not have any provision specifically assigning such functions to teachers.

In a letter addressed to Social Welfare Secretary Erwin Tulfo and received by the DSWD on Thursday, Education Undersecretary Epimaco Densing III said the DepEd’s decision was in line with its “continued effort” to reduce the workload of faculty members so they could “focus on teaching.”

The DSWD has yet to respond to the DepEd’s letter, a copy of which was obtained by the Inquirer from Densing.

Reached for comment by the Inquirer on Friday, the DSWD spokesperson, Romel Lopez, said he was still awaiting Tulfo’s guidelines in connection with the points raised by Densing.

In the letter, Densing said the DepEd—now under Vice President Sara Duterte—had found out that teachers were being required to “monitor and generate reports” on the compliance of pupils from 4Ps households in their respective schools.

Densing cited Republic Act No. 11310, or the 4Ps Act, which in 2019 institutionalized the poverty alleviation program that was introduced during the Arroyo administration.

“Please be guided that [the law] and its implementing rules and regulations do not mandate our department’s personnel from (sic) monitoring and accomplishing reports relative to the program,” Densing told Tulfo.

“As such, we intend to advise at the soonest possible time our teachers to turn over these tasks to your personnel,’’ he added.

The law, however, includes the DepEd as a member of the program’s National Advisory Council, with the DSWD as the lead agency or “central planning, coordinating, implementing and monitoring body” for 4Ps.

Other member agencies are the departments of health, agriculture, labor and employment, trade and industry, agrarian reform, science and technology, and the Technical Education and Skills Development Authority.

Densing also pointed out that teachers serving as 4Ps monitors were not receiving extra pay.

Implemented based on the conditional cash transfer principle, 4Ps is one of the government’s longest-running poverty reduction programs. Its beneficiaries, selected from among the “extremely poor,” receive cash aid in two forms: a health grant of P500 per household per month, or P6,000 annually; or an education grant of P300 per child every month for 10 months, for a total of P3,000 annually.

To stay on the program, they must meet certain conditions: pregnant women must avail themselves of pre- and postnatal care and must be attended to during childbirth by a trained professional; parents or guardians must attend family development sessions on responsible parenting, health and nutrition.

Children age 0-5 must regularly undergo health checkups and receive vaccines. Those age 6-14 must receive deworming pills twice a year, while those age 3-18 must be enrolled in school and attend at least 85 percent of the class days per month.