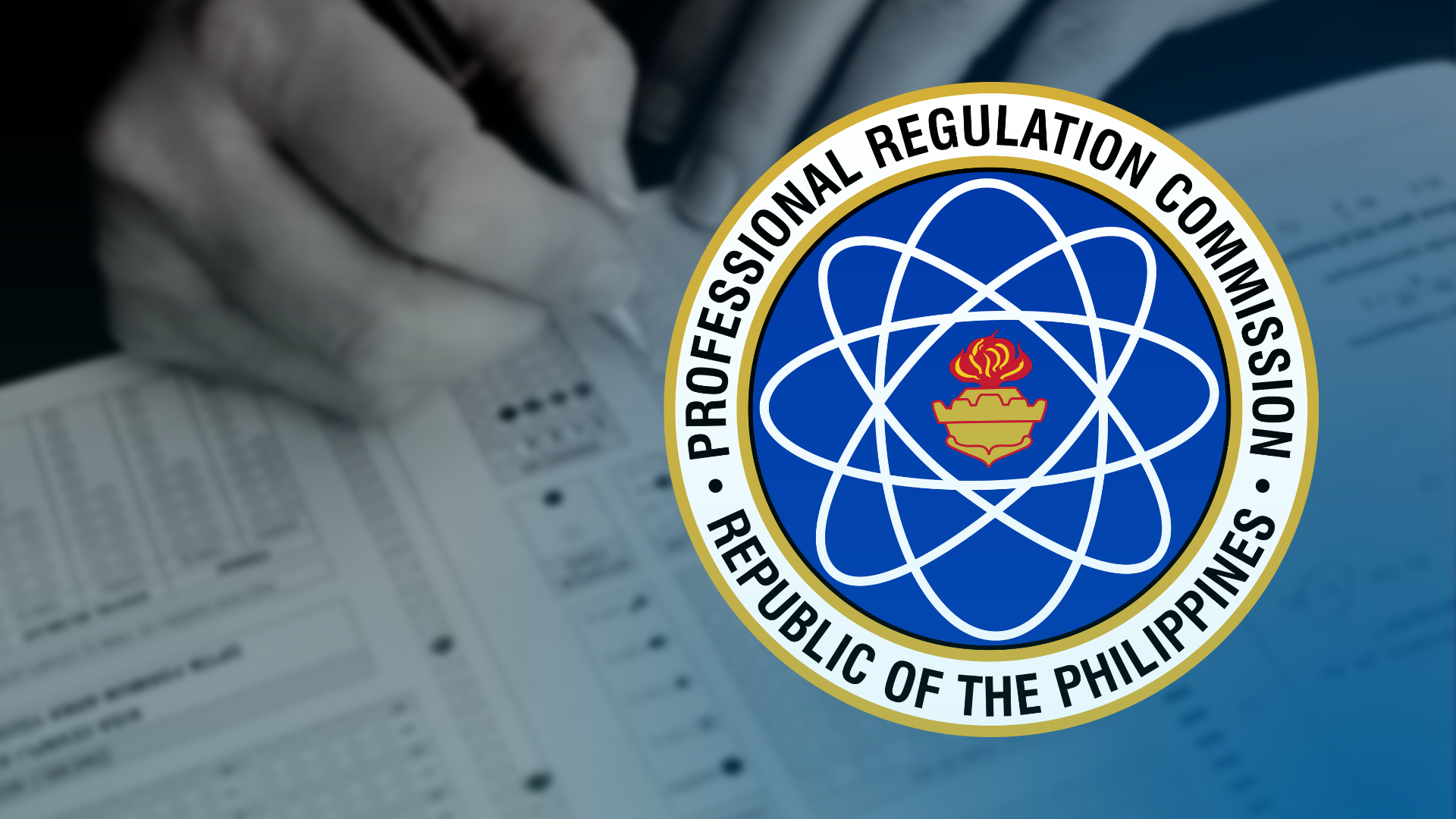 A teacher who was supposed to take the licensure exams in Zamboanga City will be slapped with an administrative complaint after watchers at the testing venue found out that another person showed up to serve as a proxy.

For the Professional Regulation Commission (PRC), this was plain and simple cheating. Or perhaps delegated cheating in this case.

The “proxy examinee” was apprehended on the spot by agents of the National Bureau of Investigation “during the conduct of the exam,” the PRC said on Thursday.

Proxy, however, doesn’t quite describe that unauthorized substitute since the dictionary (Merriam-Webster, in particular) defines that word as “a person authorized to act for another.”

The alleged impostor was exposed at the exam venue during the second round of this year’s Licensure Examination for Teachers (LET), which was held on Oct. 2.

Conducted twice a year, the 2022 LET held its first round in March.

The alleged fake examinee was prevented from completing the test through the “vigilant and prudent action taken by the PRC examination personnel in verifying the identity of the examinees,” the commission said in a statement.

The suspect was brought to the NBI’s office in Pagadian City, the provincial capital of Zamboanga del Sur, “for the institution of applicable criminal charges,” the PRC said.

The commission did not disclose the identities of the alleged impostor and the teacher who allegedly sent that person.

Unlike the substitute, the teacher would only face an administrative complaint “for violation of the General Instructions to Examinees.”

“[The PRC] exercises vigilance in ascertaining the identity of the persons taking the licensure examination and employs rigorous authentication procedures to deter the acts of proxy testing,” the commission said.

The results of the October exams would be known in December.