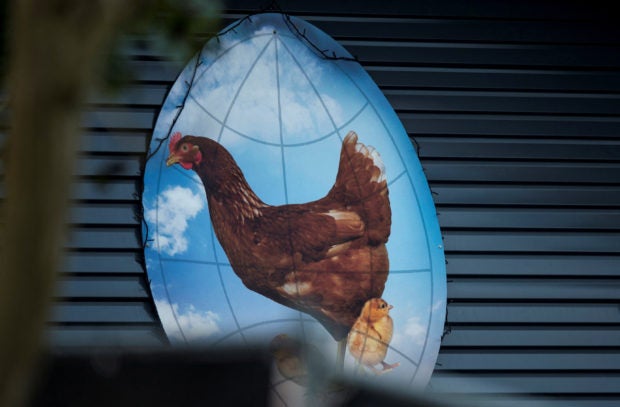 A logo is seen at the entrance of a poultry farm in Hekendorp November 17, 2014. REUTERS FILE PHOTO

AMSTERDAM — The Netherlands is to cull another 300,000 chickens on a farm in the south of the country after the detection of a highly infectious strain of bird flu there, the government said on Thursday.

Around 30 cases of the highly lethal form of avian flu have been reported in the Netherlands since early September, following dozens of cases earlier in the year.

Almost 6 million birds have already been culled in the Netherlands since the new variant of the disease was first detected on Oct 26 last year, the Dutch food safety authority said on Thursday.

France has also seen a resurgence in cases in recent weeks after experiencing its worst-ever bird flu wave earlier this year.