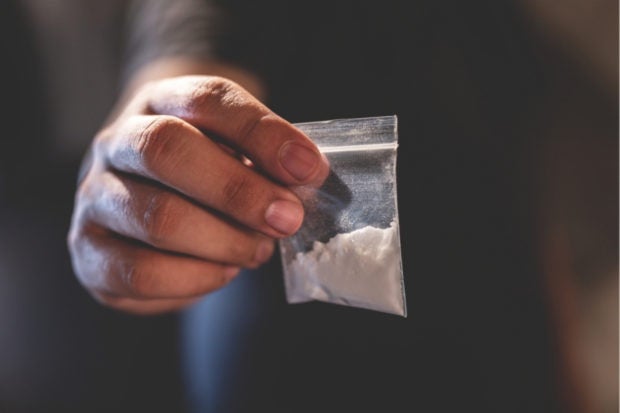 MANILA, Philippines—Two foreign nationals found themselves in deeper trouble after the Bureau of Immigration (BI) caught them attempting to smuggle illegal drugs into the BI Detention Center in Taguig City.

In a statement on Wednesday, the BI identified the two foreign nationals as Robert Wayne Boling Jr., 41, an American, and Kwon Hyeok Soo, 41, a Korean.

According to the agency, the two foreign nationals received suspicious food packs and tried to bring in two sachets of crystal meth or “shabu” that weighed almost seven grams last October 4.

“The narcotic substance was found hidden inside a Korean stew that was delivered for Boling,” BI Warden Facility officer-in-charge Adelfo Marasigan said.

Marasigan said the BI agents suspected the food delivery that Boling requested since it is similar to the case of Yang Heejun, who was also caught smuggling four grams of shabu inside a kimchi container last September 21.

Boling reportedly confessed that Kwon was the actual owner of the supplies and he only sought approval for the delivery of the food supplies.

Marasigan said the detention facility would be locked down as the ongoing investigation.

BI said both foreign nationals were apprehended and await charges for violating Republic Act no. 9165, or the Comprehensive Dangerous Drugs Act of 2002.

Boling and Kwon will face criminal charges and will be prosecuted in court. If found guilty, they must first complete their sentences in the country before being deported, the agency added.

For his part, BI Commissioner Norman Tansingco assured the public that the agency would not allow foreigners to use the detention facility as a transaction center for illegal drugs.

“We assure the public that the Bureau will not allow these foreigners to use our detention facility as a center for their illegal drug trade,” he said.–Alyssa Joy Quevedo, trainee