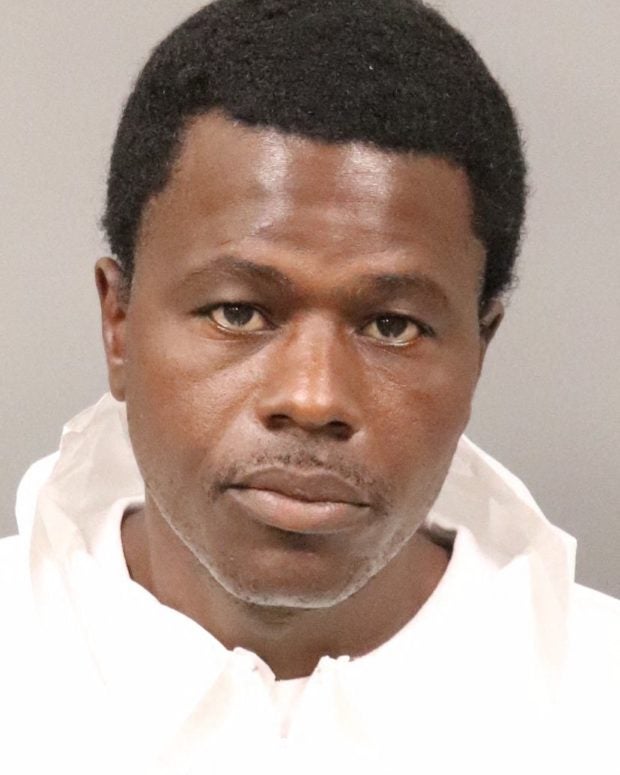 LOS ANGELES — Authorities in California on Tuesday charged a suspected serial killer with the murder of three men in a string of shootings that have shocked the local community, officials said.

Truck driver Wesley Brownlee, 43, was arrested Saturday in the city of Stockton, around 80 miles east of San Francisco, on suspicion of killing six men and wounding a woman over the past 18 months.

Police said Brownlee was potentially seeking another victim when he was arrested.

District attorney Tori Verber Salazar said Tuesday she expects to file more charges in the other murders Brownlee is suspected of carrying out.

“We’re waiting for additional evidence to be processed through that will most likely… allow us the opportunity to add those additional charges,” said Salazar.

“We’re only four days into this,” she added.

Five men were killed in one area of Stockton between July 8 and September 27, and the murders bore a number of similarities.

Another man was killed in Oakland, about 50 miles away, last year.

One woman also survived a shooting believed to have been carried out by Brownlee.

Investigators, including the FBI, are working to piece together a possible motive and to identify any other potentially related homicide cases.

Several of the victims were homeless, and the murders, committed late at night or at dawn, are all linked by ballistics, police said.

Salazar said Brownlee, who moved to Stockton this summer, has a criminal record, including drug-related felony offenses.