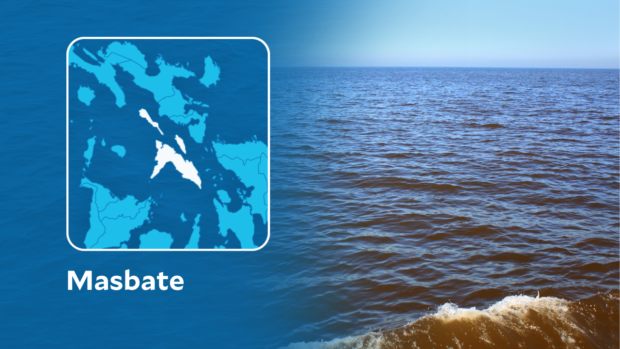 MANILA, Philippines — The Philippine Army has ordered a thorough investigation of a military vehicle accident in Masbate that killed eight soldiers, Col. Medel Aguilar, spokesperson of the Armed Forces of the Philippines (AFP), said in a statement issued on Tuesday.

The AFP would provide “all the necessary support to their dependents to help them get through this difficult time,” Aguilar added.

The KM450 military vehicle rammed into a cement truck mixer in Barangay Buenasuerte, Uson, Masbate on Sunday, Oct. 16, according to a separate AFP statement on Monday.

Aboard the vehicle were 14 soldiers delivering supplies

“They were on their way to their temporary patrol base in Brgy. Paguihaman when their military truck unexpectedly flipped over and crashed into a parked cement mixer,” the Army said.

Aside from the eight confirmed deaths, six other soldiers were injured.

One soldier is in critical condition at the Bicol Regional Training and Teaching Hospital. The other five were in stable condition in the Masbate Provincial Hospital.

—WITH A REPORT FROM KRISTELLE ANNE RAZON (TRAINEE)