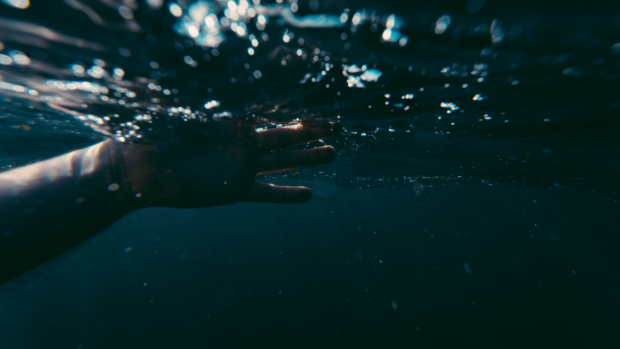 LUCENA CITY — A picnic of friends turned tragic after one of them drowned in a waterfall in Majayjay town in Laguna province on Thursday, police said.

Investigators said the victim, Nathaniel Flores, and his seven companions arrived at Bukal Falls in the village of Bukal around 2 p.m., October 13

An hour later, Flores and one of his friends went right below the waterfall to swim.

The two were then hit by a gush of water. But Flores’ friend managed to climb to a nearby rock.

After three hours, rescuers found Flores’ body floating in the river and rushed him to a medical facility in the town proper.