Rich-poor divide in PH among worst in region | Inquirer News

Rich-poor divide in PH among worst in region 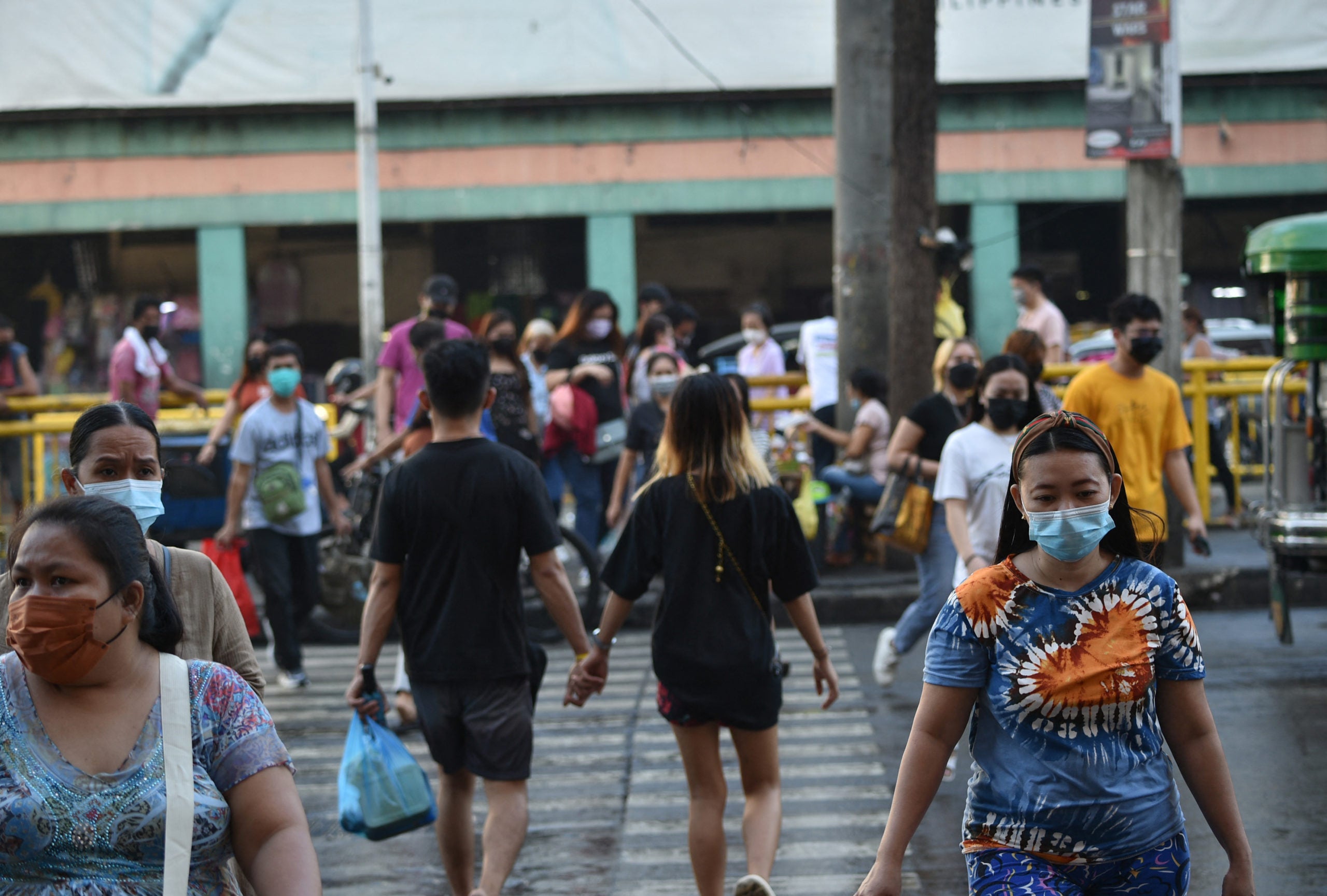 The Philippines remains a world laggard in closing the gap between the rich and poor, as a consequence of meager funding for social services, dismal tax collection rates and low respect for labor rights during the pandemic, according to a study by Oxfam International and Development Finance News (DFN).

Based on the 2022 Commitment to Reducing Inequality Index, the Philippines ranks 102nd among 161 countries in addressing inequality during the first two years of the COVID-19 crisis. It’s at the bottom quarter—19th among 25 countries—in East Asia and the Pacific, a region whose poor population has swollen to 1.4 billion as inequality grew by 8 percent because of COVID-19, according to the study.

Among other findings, the research discovered that the top 1 percent now holds about 25 percent of Asia’s wealth as the region’s billionaires reaped a windfall of $1.8 trillion during the pandemic.

Oxfam and DFN’s annual index measures social inequality, or the uneven distribution of resources and opportunities across societal lines, by looking at each country’s performance in three key areas: progressive spending, taxation and respect for labor rights and wages.

On progressive spending, the Philippines dropped from 99th to 106th this year as a result of allocating lower portions of its national budget on education, health and social protection services, compared with neighbors like Thailand, Vietnam and Malaysia.

The study noted that the Philippines cut its education budget by 15 percent despite encountering the world’s worst education crisis due to prolonged school closures that resulted in massive learning gaps among students.

Health spending also decreased marginally in the past two years despite the country’s health coverage being lower than the regional average.

More than half, or 55 percent of the population, still has no access to essential health care, according to the study.

On taxation, the Philippines ranks 104th primarily because of low tax collection, the research noted.

The country collects only 19 percent of its potential revenue, well below the regional average of 31 percent and behind conflict-ridden countries like Afghanistan, Sri Lanka and Myanmar, the study noted.

The Philippines is 92nd overall on labor rights but 146th in terms of “respecting labor and union rights.”

It ranks among the bottom 20 countries because its minimum wage represents only 13 percent of its per capita gross domestic product (GDP), leaving workers at risk of exploitation, Felizco said.

By comparison, the top 10 percent of wage earners in the country take home twice as much income as the bottom 50 percent. The results, according to Felizco, “show how much the COVID-19 pandemic has exacerbated the widespread inequality that Filipinos have already been experiencing.”

“To get out of this situation, the government will need to make immediate and impactful changes,” Felizco said.

The Philippines, however, is not an isolated case.

The index found that an overwhelming majority of governments had cut their shares of health, education and social protection spending despite facing the “biggest global health emergency in a century.”

Half of low- and lower-middle-income countries dropped their share in health spending during the pandemic, while half of all countries cut their share of social protection spending. Seventy percent cut their education spending while two-thirds failed to increase their minimum wage in line with GDP.

Only a handful of governments bucked this trend with clear actions to combat inequality, among them, Norway, Germany, Australia, Belgium, Canada and Japan, which topped the list.

“The explosion of the COVID-19 pandemic and the health, social and economic crisis that ensued have supercharged poverty and inequality,” the study said, adding: “The world witnessed sharp increases in poverty for the first time in decades, while the wealth of the richest people and corporate profits soared.”

Instead of the pandemic serving as a wake-up call, according to the research, most governments “shamefully continued with ‘inequality as usual.’”

The study recommended that governments craft new national inequality reduction action plans that reject austerity measures and focus on enhancing incomes of the poorest people. It emphasized the need for progressive taxation and an increase in minimum wages in line with inflation.