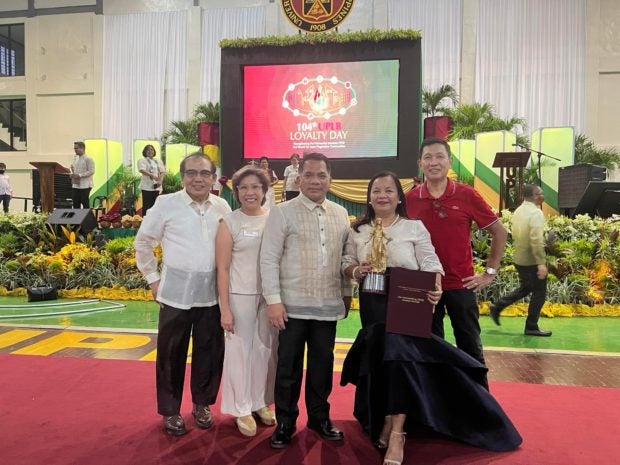 University of the Philippines Los Banos (UPLB) has named Inquirer associate publisher Juliet Labog-Javellana one of the Outstanding UPLB Alumni Awardees for 2022.

”It is indeed an honor for UPLB and UPLB Alumni Association to have an alumna such as you who excelled in your particular field of endeavor and made a great impact to society,” UPLBAA President Mauro Barradas said in announcing the selection of Javellana, a seasoned journalist who has been with the Inquirer for more than three decades, rising from the ranks to become one of the company’s top executives. She concurrently serves as the paper’s Opinion editor.

She has received awards from prestigious award-giving bodies such as the Jaime V. Ongpin Awards, the Catholic Mass Media Awards, and the Hong Kong-based Society of Publishers in Asia. In 2018, the United States embassy in Manila gave her its highest award, the Ninoy and Cory Aquino Journalism Award, for her “invaluable contributions to investigative and responsible journalism.”

Javellana earned her Bachelor of Arts degree in Communication Arts at UPLB in 1989. She also served as editor in chief of the official student publication UPLB Perspective. 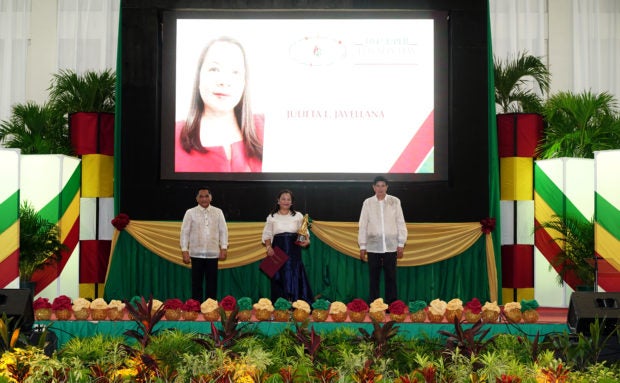 She was honored for excellence in the field of journalism, “For giving the people accurate and relevant information they need to become empowered citizens which is what her mission has been as a journalist for over three decades.”

Camacho said the UPLB’s loyalty day tradition began when more than half of UPLB’s students and faculty enlisted for the National Guard during World War I. “It has since evolved into a celebration of loyalty – to our nation, our alma mater, and the values of honor, excellence, and public service that every alumni holds dear,” he said.

“Today we award our UPLB alumni who showcased this loyalty through outstanding achievements in their respective fields. Our awardees represent the best of UPLB, not only in scholarly pursuits but also in service to others. Yan po ang tatak UPLB (That is the UPLB mark),” Camacho said.

“We recognize our awardees for their loyalty and the prestige and honor they have garnered for the University. More importantly, we hope they will continue to act as UPLB’s ambassadors and help us widen our sphere of influence and form new and strong linkages, partnership, or collaboration with other organizations and communities here in the Philippines and abroad,” he said. 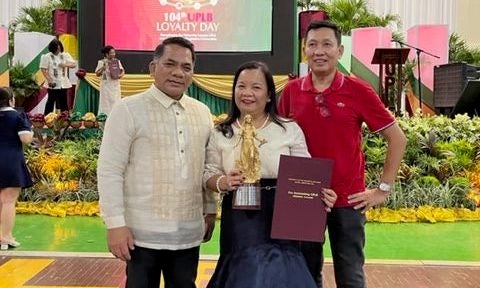