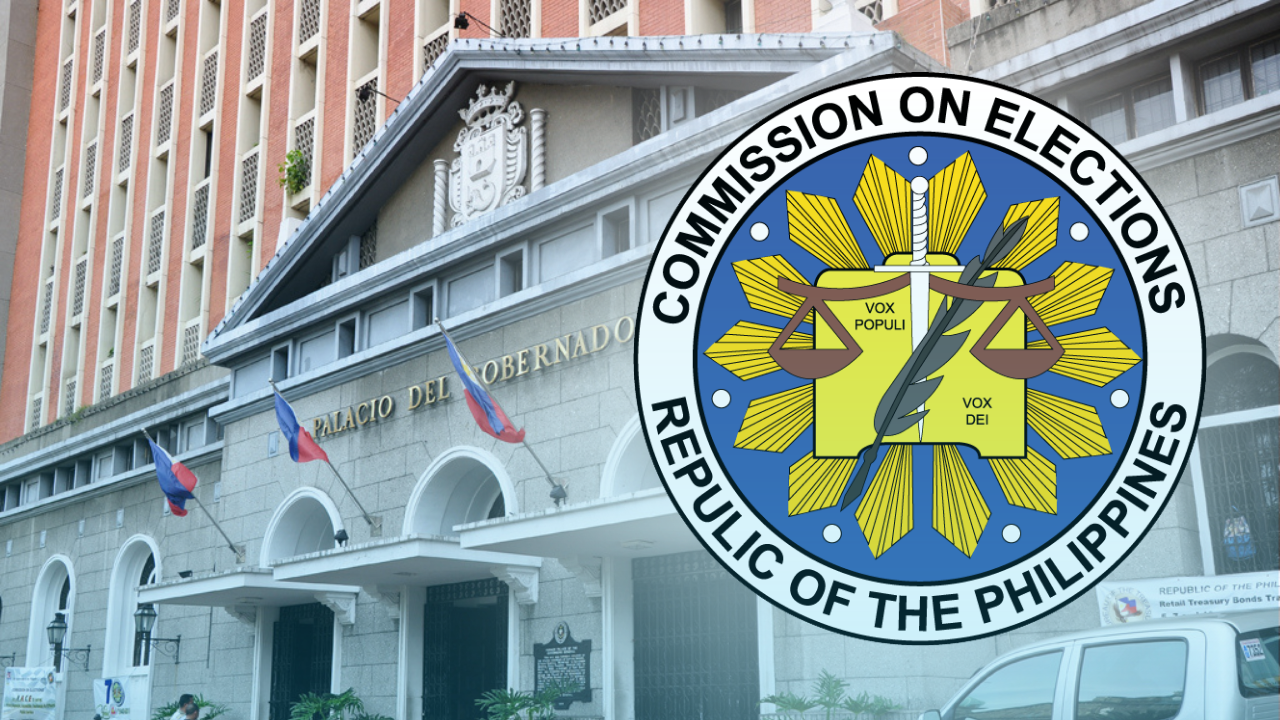 In an order promulgated on Thursday but was furnished to the media on Saturday, the Comelec Second Division dismissed Lopez’s allegation of “massive acts of vote buying” during the Manila mayoralty race last May.

“The alleged documented massive acts of vote buying… are also bare assertions uncorroborated by any other proof, whether testimonial or documentary,” the order read.

In his election protest, Lopez alleged that there were “electoral frauds, irregularities, and anomalies” committed in the Manila mayoralty elections.

Lacuna, for her part, welcomed the Comelec’s decision.

“While it is Mr. Lopez’ right to file a protest as he sees fit, the reality is that the people of the City of Manila have overwhelmingly expressed and placed their support for the current, duly elected city administration,” Lacuna said in a statement on Saturday.

“Furthermore, we are grateful that the Comelec Second Division has also recognized, and ruled accordingly, that these allegations of electoral fraud, irregularities, and anomalies remain just that:  allegations that have no actual proof; no evidence has been found to support any of these claims,” Lacuna added.

Lacuna received 538,595 votes in the May 9 elections, giving her a landslide victory against Lopez who received only 166,908 votes.

Lopez also filed a complaint in the Office of the Ombudsman against Lacuna and former Manila Mayor Isko Moreno for allegedly committing plunder, graft, “abuse of authority and oppression,” and violating the Government Procurement Reform Act and the Data Privacy Act for the city’s no-contact apprehension policy (NCAP).