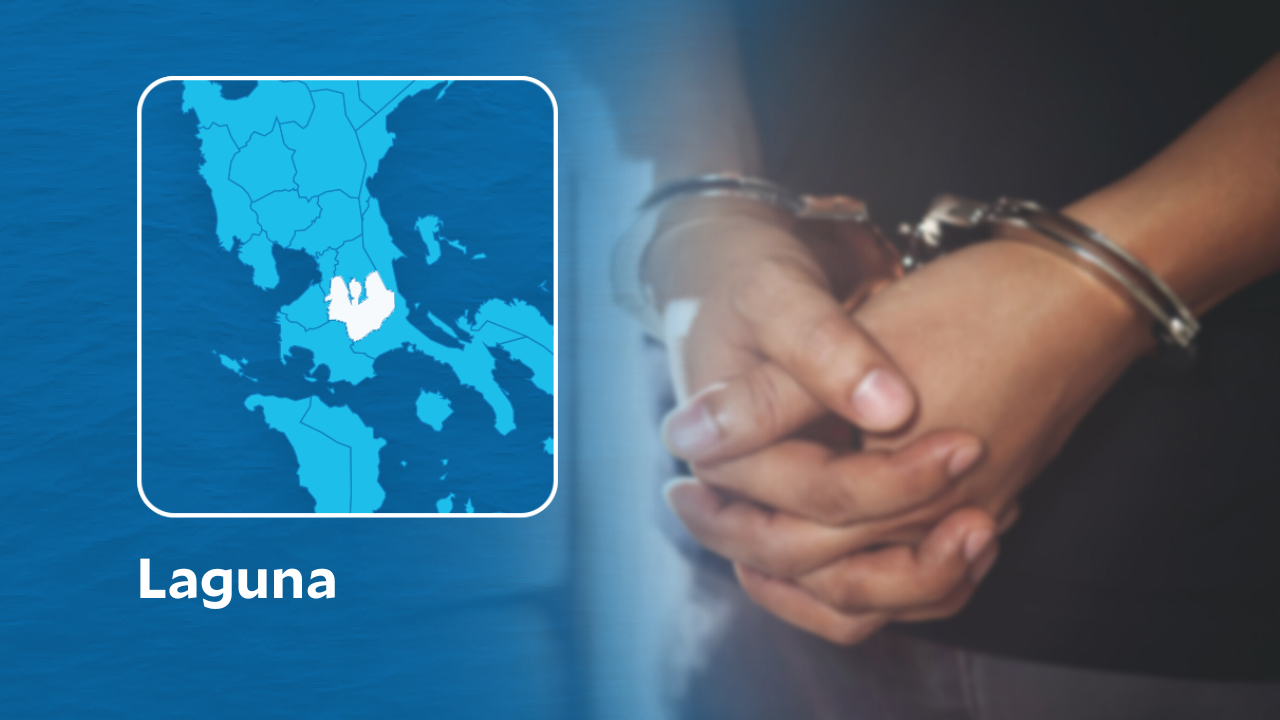 MANILA, Philippines – A Canadian man was arrested by the police for allegedly molesting an 11-year-old boy in Biñan, Laguna.

A report by the Philippine National Police (PNP) said the victim was accompanied by his father in filing a complaint for sexual abuse against Orv Mader, 65, a retired teacher.

The PNP said the boy revealed the alleged molestation during a confrontation between the suspect and the victim’s family at the barangay (village) hall.

“Thus, upon knowing the incident the father of the victim sought assistance from the barangay tanod (watchmen) which eventually effected the arrest of the suspect after [being] positively identified and pinpointed by the victim,” the spot report stated.

Mader is now facing complaints for violating Republic Act 7610 or the “Special Protection of Children Against Abuse, Exploitation and Discrimination Act.”