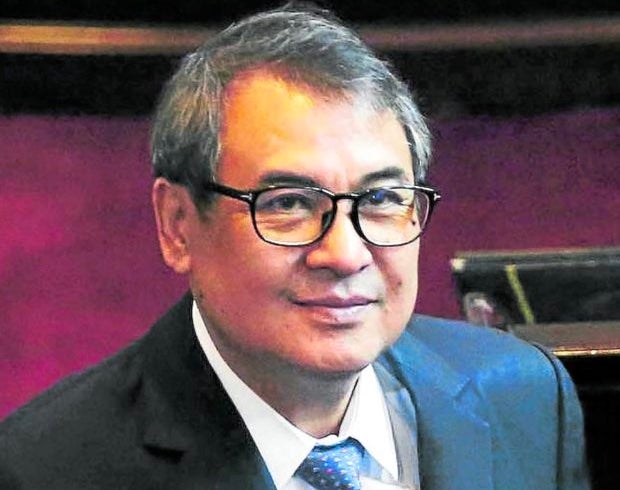 The Supreme Court will do everything in its power to protect judges from threats and unwarranted accusations, but the high court will also bear down on magistrates who break canons of judicial ethics.

“How we administer justice is the reflection of our judicial system,” Chief Justice Alexander Gesmundo said at the inauguration of Makati City’s New Hall of Justice on Wednesday.

“What we are trying to say now is that we have to shift our mindset of how the people look at the judiciary. In fact, not only the judiciary, but the entire legal profession is part of that call to try to improve or innovate,” he said.

On Sept. 21, Magdoza-Malagar dismissed the NTF-Elcac’s proscription case seeking to declare the Communist Party of the Philippines and the New People’s Army as terrorist groups.

Shortly after, a Facebook post made by an account under the name of “Lorraine Marie T. Badoy” said: “If I kill this judge and I do so out of my political belief, then please be lenient with me.”

The same account also posted an intent to form an organization that will “start bombing the offices of these corrupt judges who are friends of terrorists.”

Badoy has since denied making the post and deleted them, but an organization of trial court judges, Hukom Inc., reported to the Supreme Court, among others, that Badoy called Magdoza-Malagar an “idiot judge” who lawyers for communists.

The remarks were similar to Badoy’s public remarks since she became NTF-Elcac spokesperson, as well as the remarks of other NTF-Elcac officials who accused beauty queens, showbiz personalities and even members of Congress of being communists, as if it were a crime.

In an en banc session on Tuesday, the high court ordered Badoy to answer a number of specific questions and explain why she should not be cited in contempt for the social media posts.

The high court sternly warned that it would take punitive action against “those who continue to incite violence through social media and other means which endanger the lives of judges and their families.”

At the same time, Gesmundo said at the courthouse inauguration that the court would also not “let go of any shortcomings or misbehavior, or any violation committed by our Judges with respect to our Constitutional mandate.”

He added that “any violation of our canons for judicial ethics will merit administrative proceedings, and appropriate sanctions will be meted out by the court.”

The Chief Justice said that the need to make this balance is to improve the public’s perception of the judiciary.